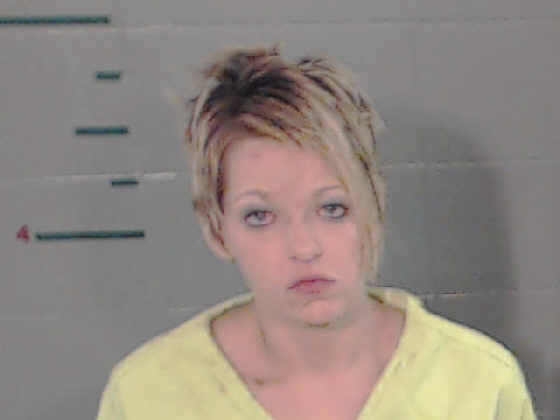 GALLIPOLIS, Ohio – A Middleport woman is wanted following her indictment by a Gallia County Grand Jury for abuse of a corpse. Two others charged in the case have been taken into custody by law enforcement.

Gallia County Sheriff Matt Champlin said two individuals have been indicted and taken into custody based upon the investigation into the death of Terry “Shag” Rothgeb.

Ralph Young, 39, and Leeza Bartels, 22, both of Bidwell, Ohio, were taken into custody by detectives with the Gallia County Sheriff’s Office with the assistance of the Gallipolis Police Department after receiving an anonymous tip from the public as to their whereabouts.

“We are happy to report that we have these two individuals in custody. These individuals have been indicted by the people of Gallia County for their mishandling of the death of Mr. Rothgeb and we are prepared to hold them accountable for their actions” stated Sheriff Champlin.

A Middleport, Ohio woman is still wanted for her alleged connection to the case.

Sheriff Champlin added, “We are asking the public for their assistance in locating one additional suspect in this case who is Lacey J. Young age 29, of Middleport, Ohio. We would ask that anyone who has information as to Ms. Young’s whereabouts please contact our agency to aid us in her apprehension.”

(Editor’s Note: All suspects are considered innocent until proven guilty in a court of law.)