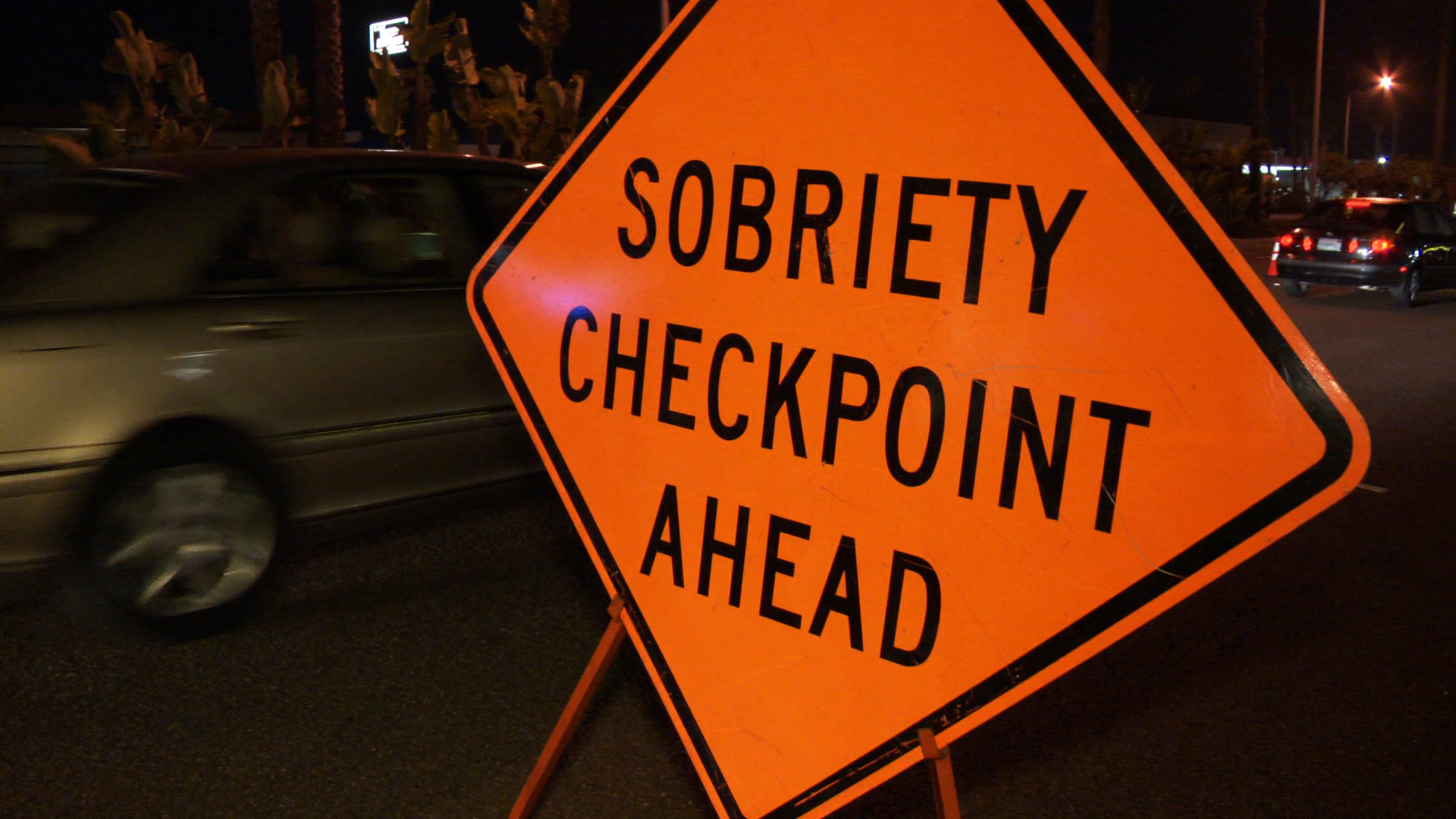 GALLIPOLIS, Ohio – A sobriety checkpoint is planned in the area this week.

According to a statement from the Gallia-Meigs Post of the Ohio State Highway Patrol April 24, 2017, troopers will operate an OVI checkpoint to deter and intercept impaired drivers this week.

The Ohio State Highway Patrol advises in a statement released Monday morning, anyone with a “plan to consume alcohol, designate a driver or make other travel arrangements before you drink. Don’t let another life be lost for the senseless and selfish act of getting behind the wheel impaired.”

Additionally, operational support for the sobriety checkpoint will be provided by local law enforcement agencies.

According to the OSHP, “Sobriety checkpoints, first employed by the Ohio State Highway Patrol in July 1989, are enforcement tools which mirror the Patrol’s objectives and provide that essential mix crucial to effective law enforcement goals. Because our primary goal is to reduce and ultimately eliminate alcohol-related fatalities and injuries, we must complement our enforcement efforts with deterrence through awareness and education.”

The OSHP believes the principal benefit of such checkpoints is to deter drinking and driving or those that might otherwise do so. As stated by the OSHP website, “This deterrent effect has been proven to be enduringly. Although a large number of OVI arrests are not expected, there is a greater perceived risk of arrests because of awareness efforts.”

Such checkpoints have been questioned in the courts, but in 1990, the United States Supreme Court upheld the use of such checkpoints as valid for law enforcement to use, within guidelines. Part of those guidelines include notices about a week prior to the checkpoint being conducted that there is public notice given. Closer to the checkpoint, further detailed information concerning the details on the site are to be released as well.