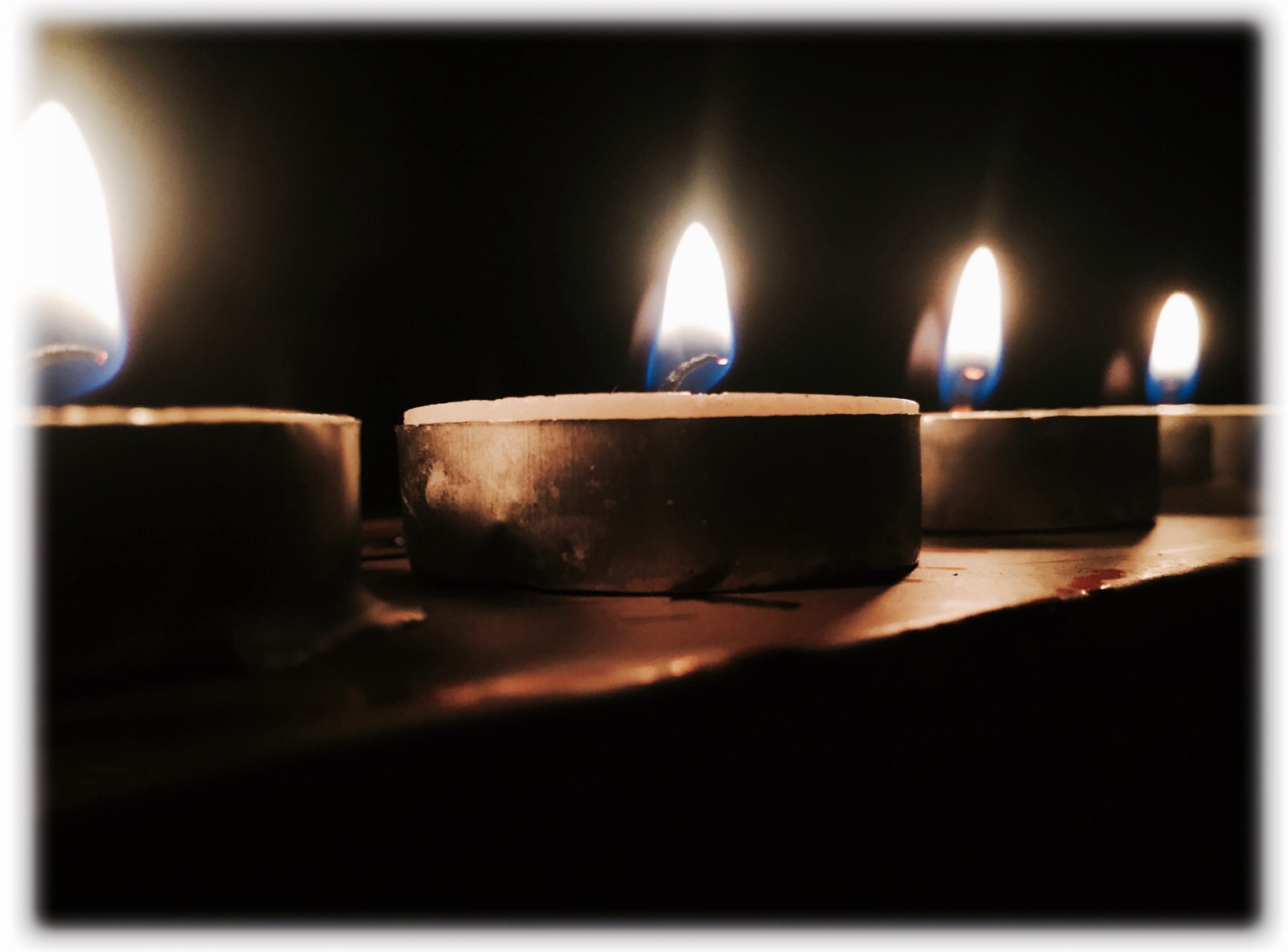 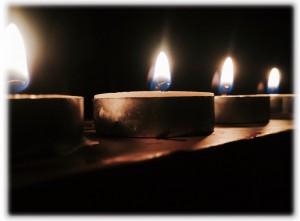 Born September 25, 1945 in Pomeroy, Ohio, he was the son of the late Walter and Lena Hines Hamm. Michael was a 1965 graduate of Pomeroy High School.

He is survived by a sister, Betty (Everett. Ray) Johnson along with two sisters-in-law, Betty Hamm and Nedra Hamm. He is also survived by several nieces and nephews.

Besides his parents, he was preceded in death by five brothers, Howard, Robert, Charles, Larry and Allen along with two sisters, Carole Crujeiras and Nancy Hamm.

A memorial service will be announced at a later date. Fiends are invited to sign the online guestbook at ewingfuneralhome.net. Arrangements are by the Ewing-Schwarzel Funeral Home in Pomeroy.