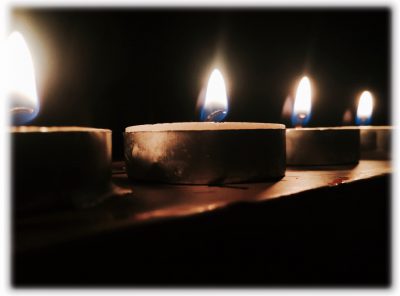 Joseph Ray “Joey” Conley, 48, of Middleport, passed away, at 4:10 p.m. on Monday, August 21, 2017 in the Marietta Memorial Hospital. Born January 13, 1969 in Zanesville, Ohio he was the son of the late Elmer Conley and Charlotte “Myers-Conley” Gibbs whom survives in Portland.

In addition to his mother, Joey is survived by a brother, Mike (Cindy) Conley, of Portland, two grandsons, Austin and Braxton Bare, of Portland, nephews, Michael (Chasidy) Conley, Jr., of Pomeroy, and Chris (Jessica) Conley, of Ripley, WV, two aunts, one uncle, a great-niece, Rilee and a great-nephew, Chris Jr., and several cousins also survive.

In addition to his father Joey is preceded in death by his wife, Stephanie “Kay” Conley, and his grandparents.

In keeping with Joey’s request cremation services are entrusted to the Cremeens-King Funeral Home, Pomeroy. In lieu of flowers memorials may be made in Joey’s memory to the Joey Conley Memorial Fund, P.O. Box 667 Pomeroy, Ohio. Expressions of sympathy may be sent to the family by visiting www.cremeensking.com