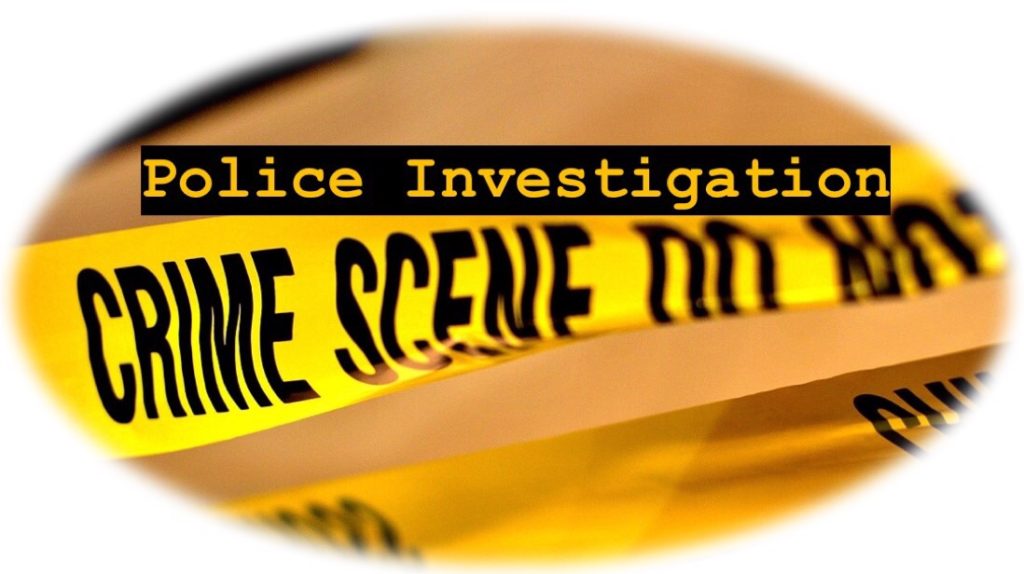 REEDSVILLE, Ohio – The Meigs County Sheriff’s Office is investigating an incident in the Reedsville area.

According to Maj. Scott Trussell with the Meigs County Sheriff’s Office, deputies along with Sheriff Keith Wood are investigating an incident in which a female has been air lifted to St. Mary’s Medical Center in Huntington, W.V.

Maj. Trussell told the Meigs Independent Press this was an “ongoing investigation,” but contrary to social media postings, there is no threat to public. Maj. Trussell said a female was injured and with the information the Sheriff’s Office has been able to ascertain so far, the public is not in danger, nor is there reason to panic concerning possible suspects in the area. He did not say they were looking for a suspect at this time, either.