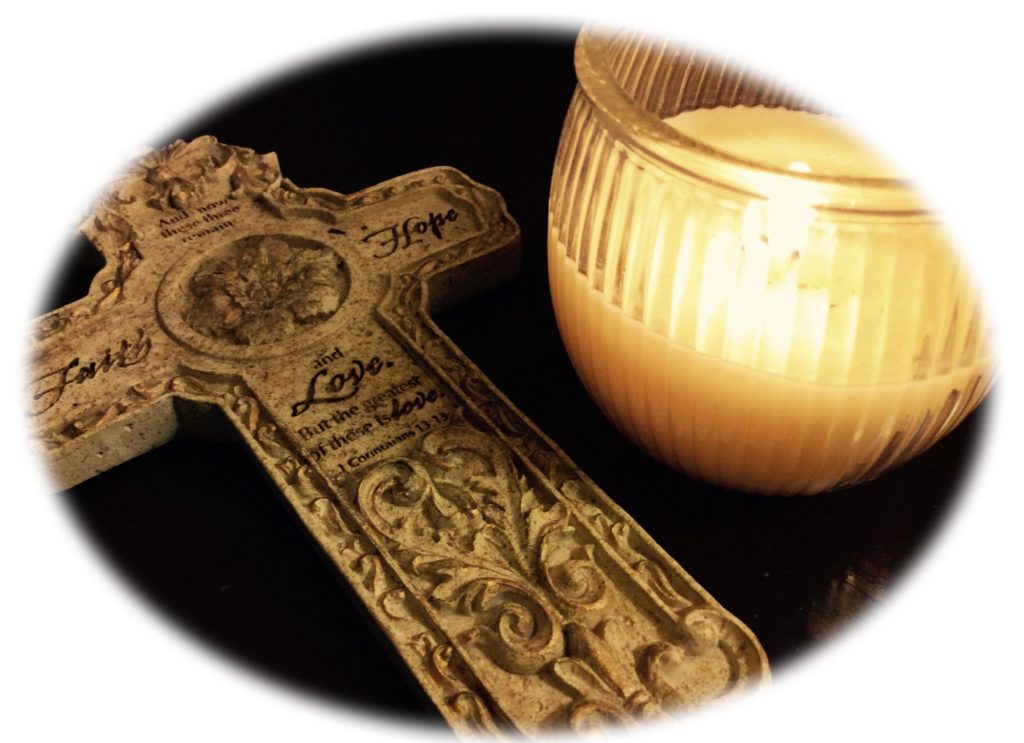 Nancy Neutzling, 73, of Racine, passed away, at 12:50 p.m. on Monday, July 9, 2018, at her residence. Born June 12, 1945 in Gallipolis she was the daughter of the late Clarence and Lucille Manley King. She was a homemaker, a member of the Racine Chapter 134 of the Eastern, and she attended the New Hope Nazarene Church, Middleport.

She is survived by her husband, Edwin F. Neutzling, whom she married on March 17, 1966 in Middleport, a daughter, Cynthia Kaspy, Racine, a granddaughter, Chloe Kaspy. Brother, Arland (Martha) King, of Pomeroy, sisters, Barbara (Thomas) Payne, of Middleport, and Kathy Elias, of Langsville, and numerous nieces and nephews also survive.

In addition to her parents she is preceded in death by her brothers, Roland “Gene” King, Jimmy King, and Howard King, a niece Missy Mattis, and a nephew, Randy King.

Funeral services will be held on Thursday July 12, 2018 at 11:00 a.m. in the Cremeens-King Funeral Home, Racine. Pastor Bill Justice will officiate and interment will follow in the Gravel Hill Cemetery. Friends may call from 5-7:30 p.m. on Wednesday followed by an Eastern Star conducted by the Racine Chapter 134 of the Eastern Star at the funeral home. 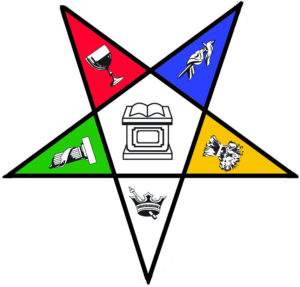