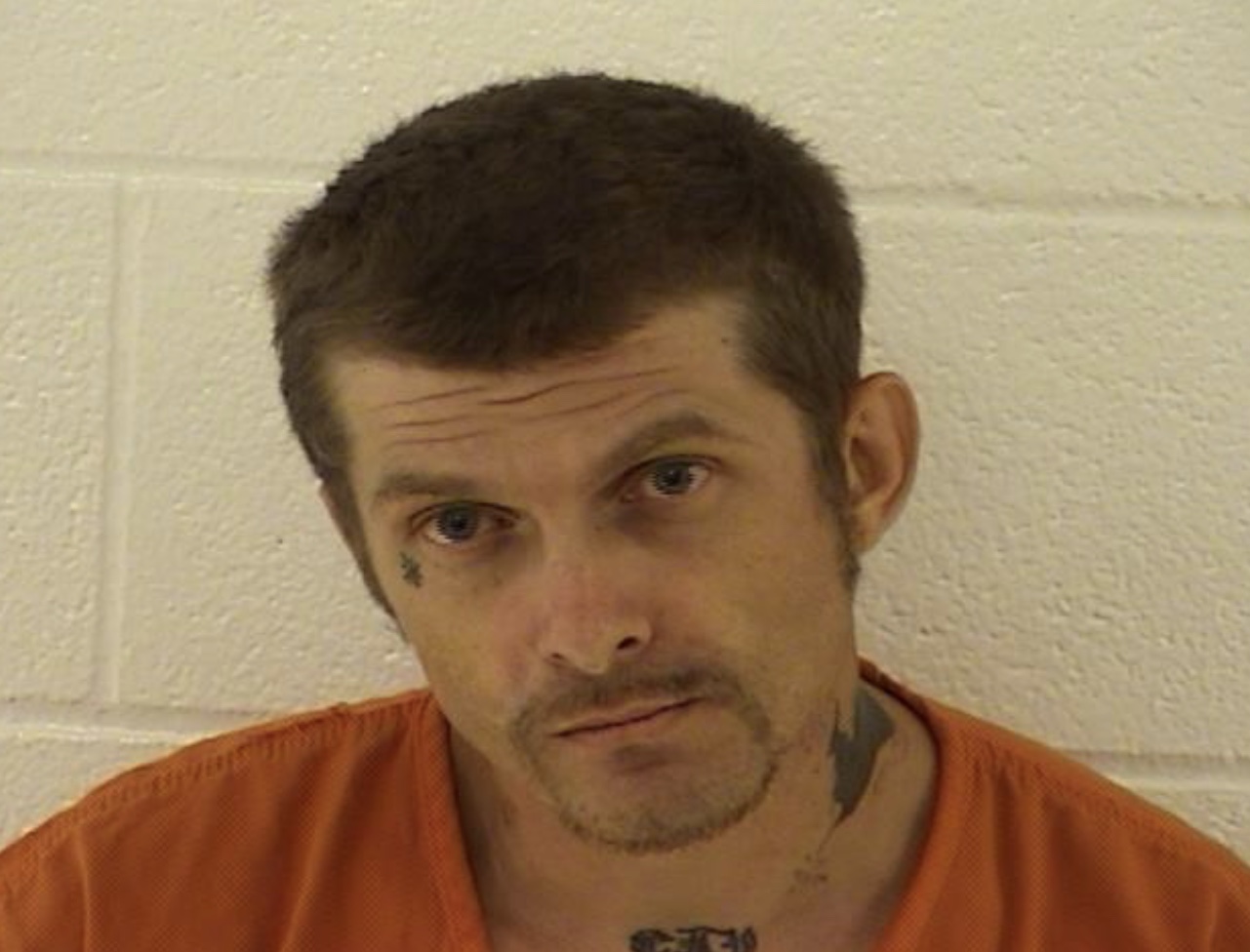 MARIETTA, Ohio – A Meigs County man is in the custody of the Washington County Sheriff’s Office after allegedly stealing a vehicle.

According to a statement from the Washington County Sheriff’s Office, on October 1, 2018 Deputy Robert McKee assisted the Meigs County Sheriff’s Office in reference to a stolen vehicle. Both law enforcement agencies were searching in the area of Sealy Ridge Road for a stolen 2004 Chevrolet Trailblazer. After an extensive search the Trailblazer was located at a residence on Sealy Ridge Road in Dunham Township.

Deputy McKee located the vehicle and suspect, Christopher Griffin, who allegedly admitted to driving the vehicle to the Sealy Ridge Road address after stealing it from a business in Meigs County.

The vehicle was returned to the owner and Christopher Corey Griffin, 34, of Reedsville, was placed under arrest for receiving stolen property, a fourth degree felony. Griffin was transported to the Washington County Jail for processing and will appear in Marietta Municipal Court.