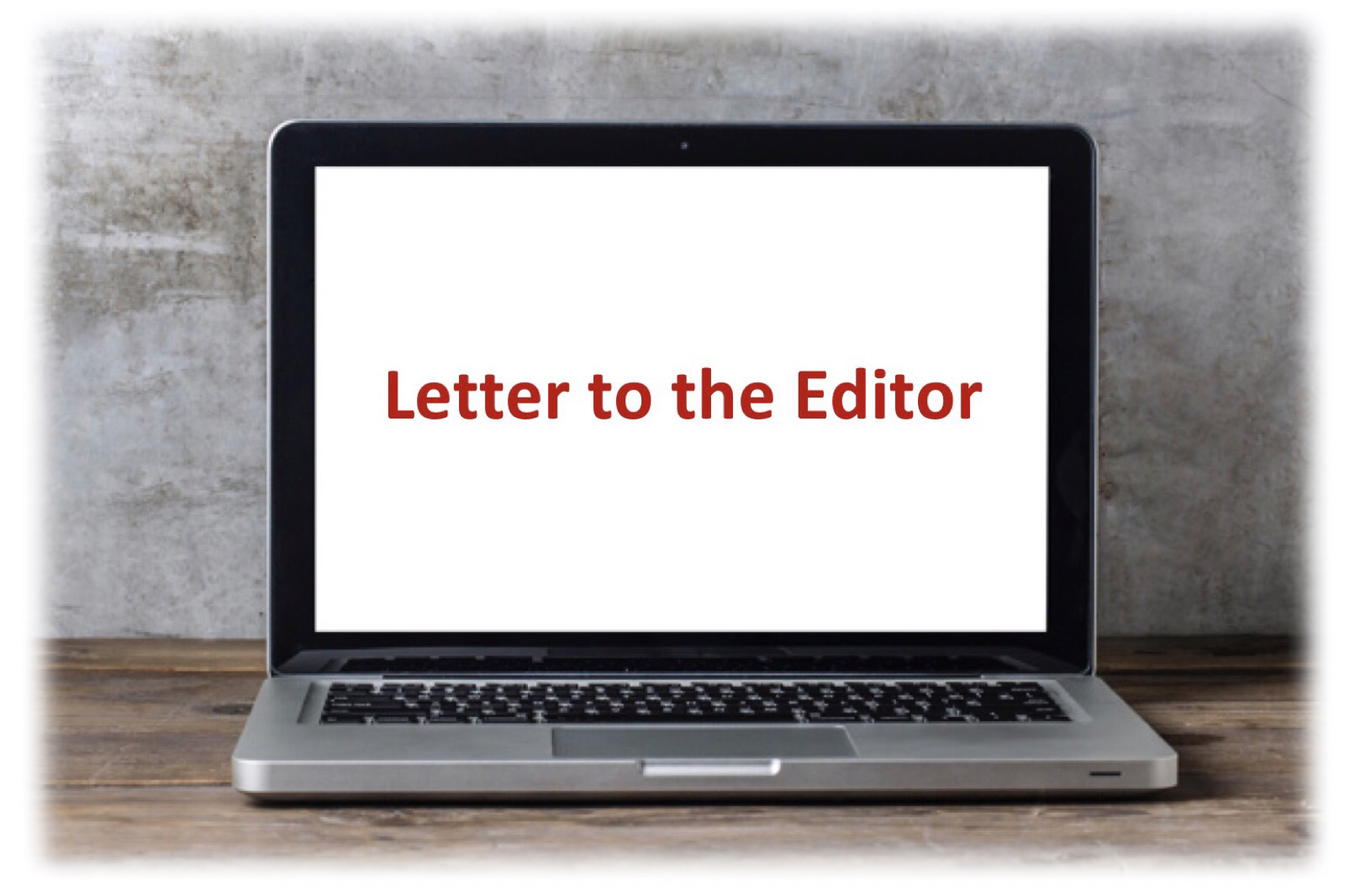 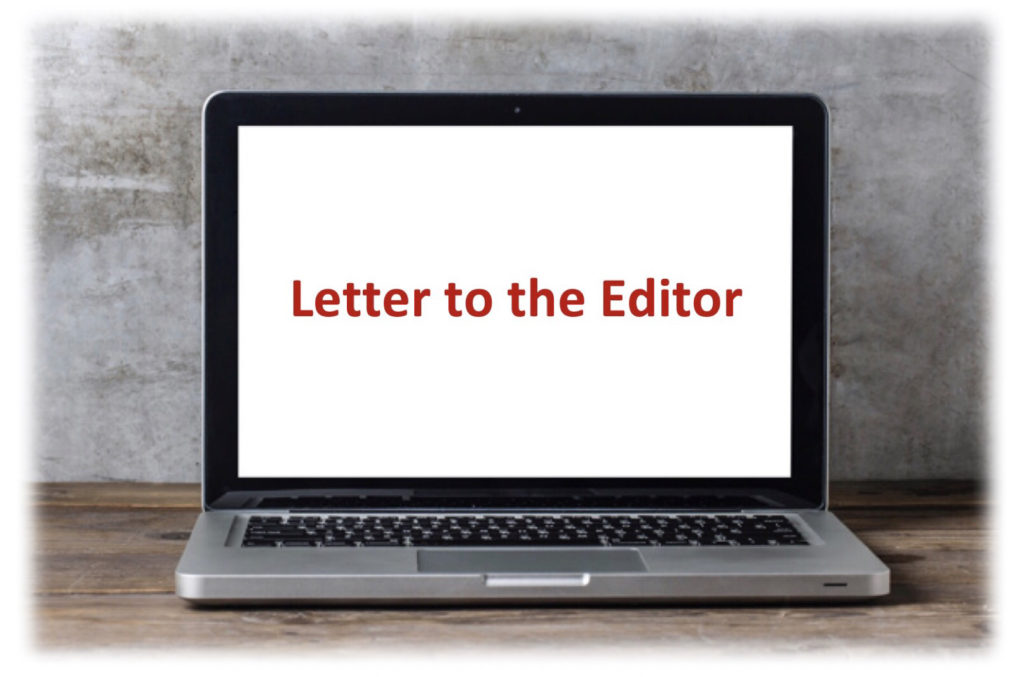 Just last month, the Federal Communications Commission (FCC) announced that it would spend almost $1.5 billion in federal funds over the next 10 years to bring high-speed broadband like what https://www.eatel.com/ offers to more than 700,000 rural locations. The mission of the Connect America Fund (CAF) is to ensure that rural consumers have access to voice and broadband service by requiring recipients to meet defined broadband build-out obligations in rural America.

But the FCC’s own data says that over 20 million Americans will still be without broadband even after the last subsidized connection is completed. What else can we do to change that?

New Era Broadband is working to meet that call. We are deploying fixed wireless broadband in rural Meigs County even though we do not qualify for any of the CAF monies. But our biggest barrier to reaching more areas in Southeast Ohio is not a lack of funding, it is access to basic infrastructure that makes our broadband service possible. I am talking about radio spectrum.

You don’t have to go far outside Pomeroy, Athens or Gallipolis to realize that the airwaves aren’t being fully utilized. We are trying to advocate for Citizens Broadband Radio Service airwaves to provide rural broadband. While big companies are focusing the national conversation on 5G, the next generation of service, some residents and businesses living in Meigs and Vinton Counties have “no G”. They have to use other services from satellite internet providers to get any kind of connection.

But it doesn’t have to be that way. Our local company, New Era Broadband, provides broadband in Meigs County and have recently reached into Vinton County. The mobile carriers have exclusive rights to spectrum in these counties but are not using it to provide service to your home. We can’t change how the FCC has allocated spectrum in the past, but we can change how it allocates it in the future. The FCC is considering new rules on a piece of spectrum called the Citizens Broadband Radio Service (CBRS). It is an innovative arrangement that allows for exclusive rights as well as shared spectrum use. We want to use that spectrum now to provide service in Meigs and Vinton Counties but could provide better service if we could have access to the licensed piece of the band.

Three years ago, the FCC adopted rules that made the licensed spectrum available for small companies like ours. But now, at the urging of the mobile wireless industry, the FCC is considering changing the rules in a way that would require us to bid for licenses covering areas much larger than the local communities we want to serve. We need small area licenses, like census tracts, and continued access to the full shared piece of spectrum to provide better service in Southeast Ohio. Without that, we won’t be able to meet the rising demand for bandwidth, and will have difficulty deploying service to new areas.

The FCC could help areas like ours, by rejecting options that take census tracts off the table for CBRS licenses, and generally shaping spectrum policy in a balanced way that meets the needs of both urban and rural; big providers and small. We are committed to bringing competition and service to rural Southeast Ohio, but we need the federal government to not hamstring our efforts through spectrum policy that tips the scales against small providers serving rural Americans.

We all know how important broadband can be for rural economic development. Just ask the Vinton County Economic Development Office how hard it’s been to find occupants for their Industrial Park, or ask Ravenwood Castle what challenged they have attracting visitors without broadband Internet. Speak some of the many the folks in our area who would like to home school their children, or themselves take continuing education classes online, but don’t have time to travel into town to go to the library for Internet access. Let’s keep moving rural America forward, not backward.