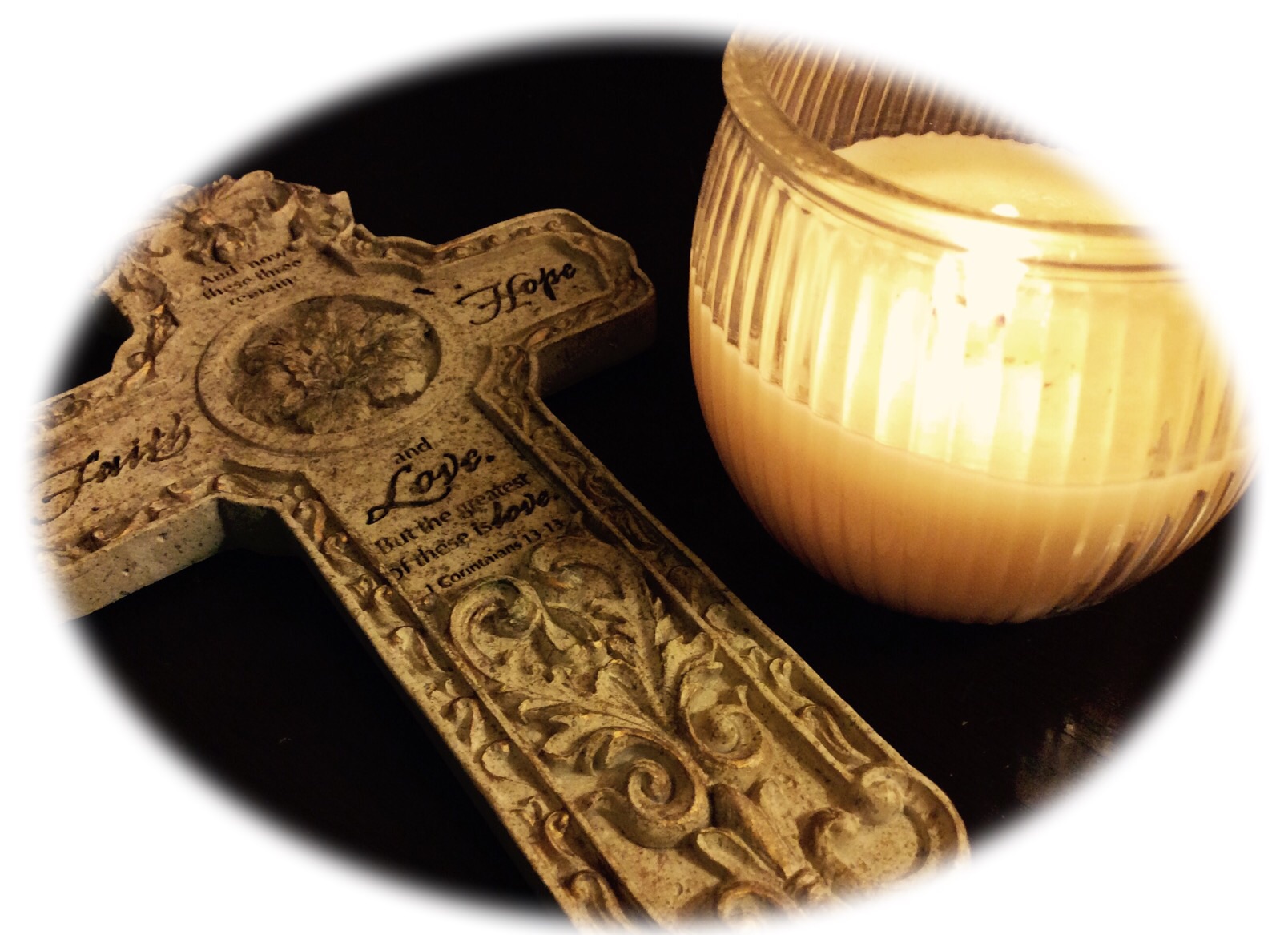 April Kathleen Boggs, 40, of long Bottom, passed away, at 7:52 p.m. on January 3, 2019 in the Holzer Meigs Emergency Department. Born August 25, 1978 in Illinois, she was the daughter of Ronald and Shirley Craigo Rubley, who survive in Long Bottom. She was of the Baptist faith, a homemaker, and she served her country in the United States Army.

In addition to her parents, she is survived by her husband, Troy E. Boggs, Sr., whom she married on February 1, 2000 in Cedar Grove, W.V., children, Troy E. Boggs, Jr., Britney L. Boggs, and Wyatt Boggs, all of Long Bottom, grandchildren, Hunter R. Hawthorne, and Kailey R. Boggs. Her brothers James Craigo, of Mississippi, and Jerry Long, of Alabama, as well as numerous nieces and nephews also survive.

April is preceded in death by her sister, Laurie A. Manasco.

Funeral services will be held at 1 p.m. on Wednesday, January 9, 2019 in the Cremeens-King Funeral Home, Racine. Interment will follow in the Rainbow Ridge Cemetery. Friends may call an hour prior to the service at the funeral home. 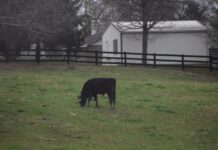