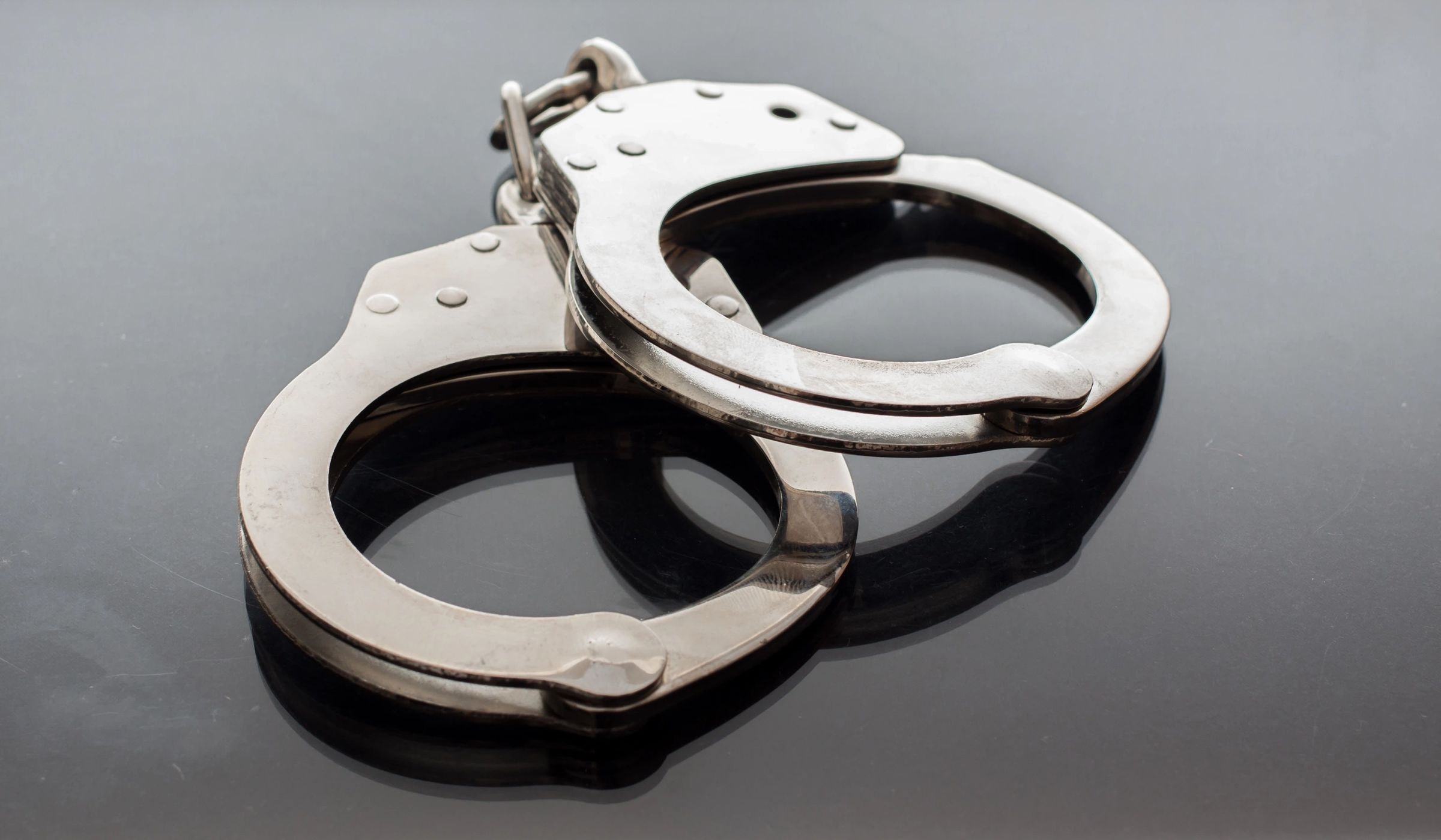 POMEROY, Ohio – A multi-agency effort has led to the arrest of a suspect involving an alleged home invasion in another state.

According to Meigs County Sheriff Keith Wood, on Monday January 7, 2019 a search warrant was secured by Agents of the Major Crimes Task Force of Gallia – Meigs with the assistance of Prosecuting Attorney James Stanley’s Office.  Wood stated a total of five search warrants were served with one residential search warrant being served at the residence of Jason Snader of Rutland, Ohio.

The investigation was initiated by the Dearborn County Sheriff’s Office in Lawrenceburg, Indiana. The case stemmed from an alleged home invasion in Dearborn County, Indiana where an elderly male was severely beaten and found by family members.

Meigs County Deputies working with the Major Crimes Task Force and Detectives from the Dearborn County were able to initiate a traffic stop in Rutland Township on a vehicle driven by Jason Snader, 37, and took him into custody on a warrant from the State of Indiana. Jason Snader was incarcerated in the Meigs County Jail awaiting a hearing in Meigs County Court on a Fugitive from Justice Charge.

Snader appeared before Meigs County Court Judge Michael Barr on January 9t, who set bond in the amount of $250,000 cash.

The Major Crimes Task Force of Gallia-Meigs is a state task force under the jurisdiction the Ohio Organized Crime Investigations Commission which is part of the Ohio Attorney General’s Office, the task force was formed in September 2013 and consists of the Meigs and Gallia County Sheriff’s Offices, Ohio Bureau of Criminal Investigation, the Gallipolis City Police Department, the Middleport Police Department and both the Meigs and Gallia County Prosecutor’s Offices.