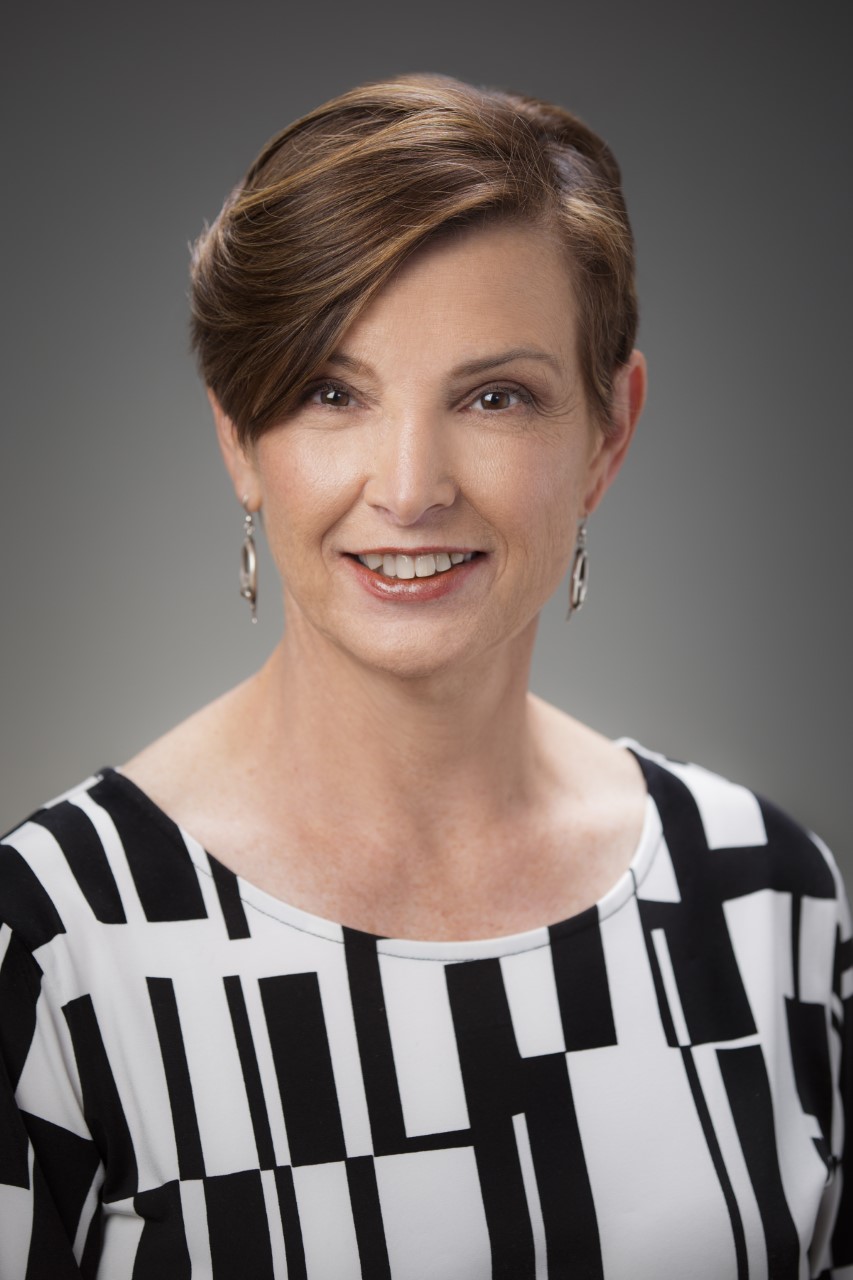 In the United States and other countries today, many cities publish newspapers in various languages for racial and ethnic groups. Reading news stories written by journalists, reporters, and columnists from your own background gives an opportunity to view events through your own cultural lens.

National Newspapers Publishers Association (NNPA) is a trade association of 200

regional and local African American-owned community newspapers in the United States. Founded 75 years ago, NNPA has promoted the voices of citizens in black communities. www.nnpa.org.

BlackPressUSA.com is the public news website of the National Newspaper Publishers Association (NNPA). “The Black Press believes that America can best lead the world away from racial and national antagonisms when it accords to every person, regardless of race, color or creed, full human and legal rights. Hating no person, the Black Press strives to help every person in the firm belief that all are hurt as long as anyone is held back.” www.blackpressusa.com.

“The Richmond Free Press focuses primarily on the city’s black community, which includes many people who are not covered—and sometimes seem unnoticed—by the daily newspaper. But our audience also looks to us for our perspectives on national and international events,” affirms Regina Boone in a 2017 article, “Why I’m Devoting a Year to Helping Black Newspapers Survive.” www.cjr.org/.

In her 2007 book, Freedom’s Journal: The First African-American Newspaper, Jacqueline Bacon provides an in-depth analysis. In 1827, Samuel Cornish and John Russwarm started the publication in New York. “To African-Americans, oppressed, silenced, and long denied the opportunity to publish their views in most white newspapers, the appearance of Freedom’s Journal in 1827 must indeed have appeared like the outset of a storm,” declared Bacon.

The Black Press: Soldiers Without Swords (a film by Stanley Nelson) documents the history of many newspapers founded by and for African-Americans, beginning withFreedom’s Journal and proceeding through the contemporary era. www.pbs.org/.

For a list of current Black newspapers in the USA, visit www.blacknews.com.

Although the Call & Post is the oldest Black newspaper in Cleveland, The Aliened American was actually the first. It was published first on April 9, 1853, by William Day.www.callandpost.com.

The Columbus Post is a weekly newspaper based in Columbus, Ohio and focuses on local and national African American news and issues. www.columbuspost.com.

The Minority Communicator Newspaper is an African-American family owned Newspaper since 1988 serving the community for 29 years, in Columbus, Cincinnati, Cleveland, and Dayton. www.communicatornews.homestead.com.

The Cincinnati Herald—the city’s black newspaper of record since 1955. www.thecincinnatiherald.com.

The Sojourner’s Truth, started in 2002, is a weekly newspaper serving the African-American community in the Northwest Ohio area. www.thetruthtoledo.com.

For a list of International news sources around the world visit www.nationsonline.org.

The first Black South African newspaper, Imvo Zabantsundu (Opinion of the People), was published by Thanda Press in King William’s Town as an independent political newspaper for Black people. www.sahistory.org.za/.

The Voice, founded in 1982, is the British national Afro-Caribbean weekly newspaper operating in the United Kingdom. www.voice-online.co.uk.

Why do Caucasian children, adolescents, and adults need to be exposed to diverse newspapers? America and the world are full of people and we need to learn about different races, nationalities, cultures, languages, customs, and beliefs. Exploring newspapers that explore, recognize, and celebrate human diversity and multiculturalism may teach us to embrace and embody fairness, equality, and justice for all as well as promote empathy for marginalized minorities.

“Whatever white people do not know about Negroes reveals, precisely and inexorably, what they do not know about themselves,” penned James Baldwin (Letter from a Region in My Mind: Reflections, November 17, 1962 Issue).

Melissa Martin, Ph.D., is an author, columnist, educator, and therapist. She lives in the Southern Ohio. www.melissamartinchildrensauthor.com.