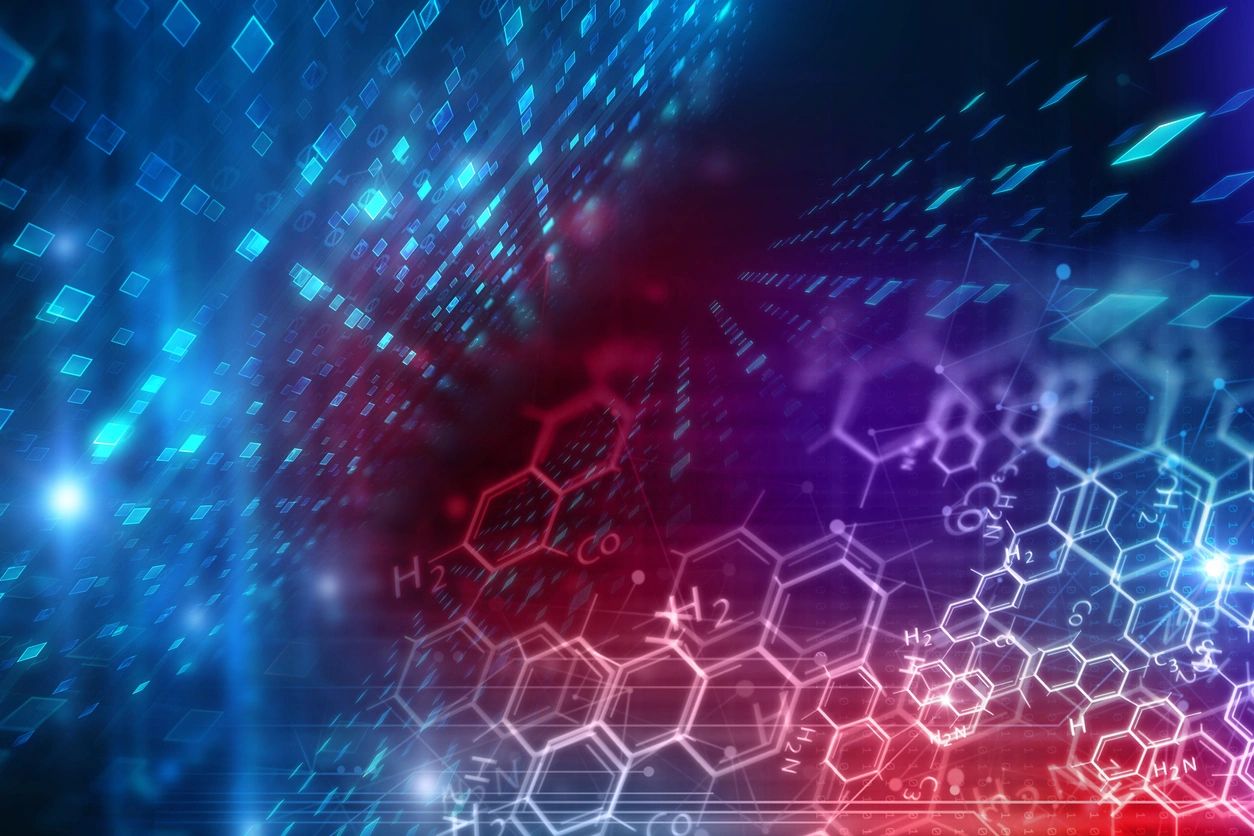 COLUMBUS, Ohio — Ohio Attorney General Dave Yost is calling for a new report on pain management to adhere to guidelines already published by the Centers for Disease Control and Prevention (CDC) for decreasing the risk of opioid misuse. Yost, along with 38 other state and territory attorneys general nationwide, sent a letter to Dr. Vanila Singh, chief medical officer for the Office of the Assistant Secretary for Health.

“Some of the draft report’s recommendations are second-guessing the CDC, which is the gold standard,” Yost said. “The middle of an epidemic is not the time to deviate from protocols that are already accepted.”

The report at issue is the U.S. Department of Health and Human Services (HHS) Pain Management Best Practices Inter-Agency Task Force Draft Report. The report weakens recommendations for opioid prescription duration and dosage, suggesting providers can rely solely on their judgement instead of consulting evidence-based recommendations.

The letter, coordinated by the National Association of Attorneys General (NAAG), includes several other concerns, including that HHS does not provide a reason for departing from evidence-based CDC guidelines and does not explicitly state that there is no completely safe opioid dosage. “As attorneys general, we have witnessed the devastating effect of unfettered opioid manufacturing, distribution and prescribing on our public health, social services and criminal justice systems. The well-established risks associated with higher doses of opioids, prescriptions of longer duration, and concurrent prescriptions of opioids and benzodiazepines demand continued constraints,” reads the NAAG letter.

“Moving away from the CDC Guideline at this critical time would undermine ongoing legislative initiatives, as well as refinements to standards of medical care,” the letter continued. “As a matter of public safety, there is simply no justification to move away from the CDC Guideline to encourage more liberal use of an ineffective treatment that causes nearly 50,000 deaths annually.”