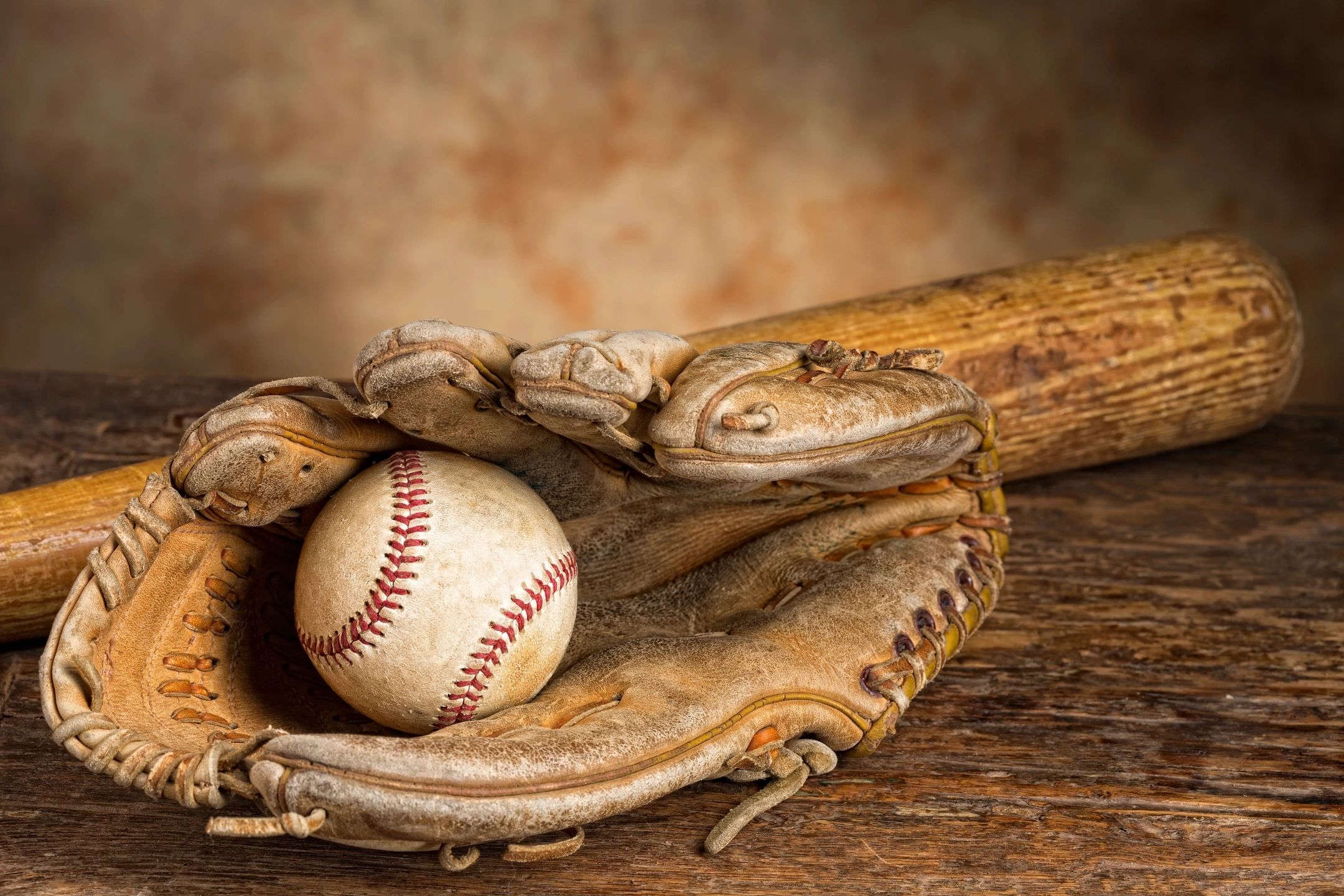 The ‘Stuff’ That Dreams Are Made Of…

by Steven Figiel, Special to the Meigs Independent Press

It was by the good grace and charity of my High School buddies Walter Vaitkevicius and Matt Hanafee that I had tickets to see both Game 4 and Game 5 of the 1984 World Series. Like everyone else, I ordered tickets by mail on the day post-season ticket sales were first announced. But unlike Walter and Matt, I did not hand deliver my order to the post office where the Tigers mail box was located. This simple and brilliant tactic assured them of tickets while I was being shut out by the sheer number of requests which swamped the Tiger ticket office.

Being inside Tiger Stadium for a World Series was the culmination of all my childhood dreams. I had seen hundreds of games at the park over the years but none which had such magnificent significance. While entering the park I felt an indescribable “awe” knowing that this game was the only baseball game being played in America on that day!

In Game 5, the Tigers grabbed an early lead when Kirk Gibson homered in the bottom of the 1st with eventual World Series MVP-Alan Trammell on 1st. Another run would plate during the inning on a Chet Lemon single which scored Lance Parrish. But the San Diego Padres, who trailed in the series 3-games to 1, would not go down without a fight, eventually tying the score in the top of the 4th.

The rest of the game was a nail-bitter! Aurelio Lopez, our very own Senor Smoke, who had entered the ballgame in the 6th was masterful-retiring the 6-Padre hitters he faced.

The Tigers came to bat in the 8th inning clinging to a 1-run lead and hoping to add an insurance run or two before the Padres could bat in the 9th. Coming in to pitch for the Padres for the 1st time in that series was their relief ace Goose Gossage, who had terrorized the Tigers during his American League stints with both the White Sox and Yankees. Marty Castillo walked to open the inning and advanced to 2nd on a fielder’s choice. Lou Whitaker also reached safely on the play when Padres 2nd baseman Alan Wiggins was caught off the bag for the throw. After Trammell had bunted both runners into scoring position, out came Kirk Gibson. The general consensus was that Gibby would be walked to set up a force out at any base. But Goose convinced Dick Williams to let him pitch to him.

The decision had disastrous consequences for San Diego. Kirk Gibson took Gossage’s 2nd pitch deep into the upper deck out in right field. The ball left the yard so quickly that from my vantage point in the centerfield bleachers, it was hard to tell if it had been hit fair or foul…frantically, I turned to my friend Michael Neu and asked, “Was it fair?” Michael looked at me and exclaimed, “YES! STRAPPY! YES!” Immediately, I jumped into his arms and the two of shared a memorable bear hug, me with my feet off the ground as the rest of the stadium and all of its Tigerdom exploded in a wild frenzy of unbridled happiness and celebration!