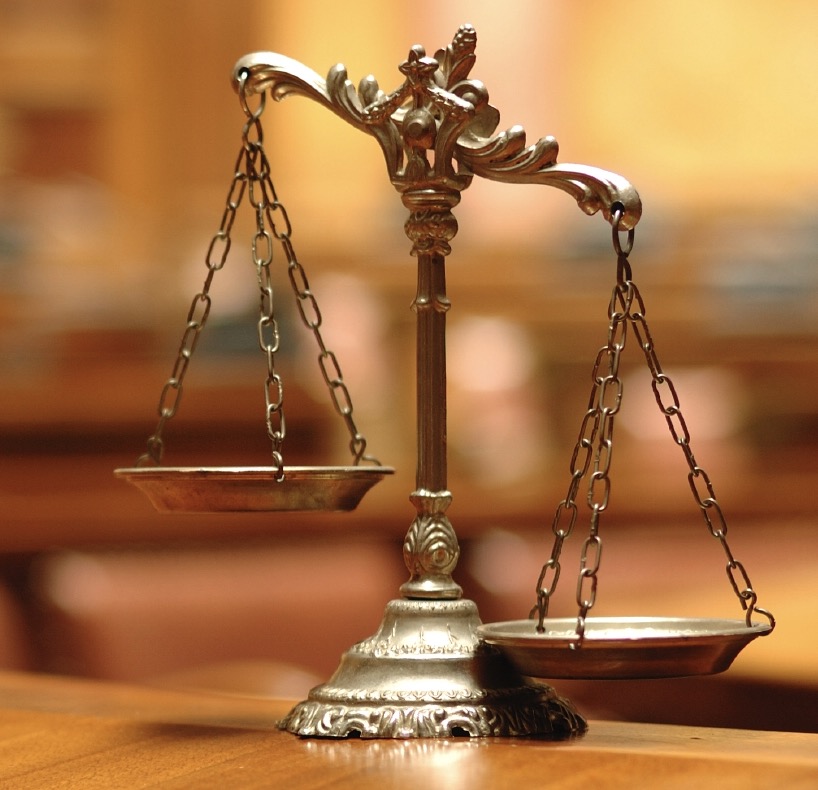 On May 13, 2017, Colton Roush, 27, of Pomeroy, Ohio, appeared before Meigs County Court of Common Pleas Judge Linda R. Warner on the State’s motion to revoke community control. Roush had been sentenced to community control in 2016 with thirty-six months as an underlying prison sentence.

According to a statement from Meigs County Prosecuting Attorney James Stanley, Roush violated the terms of community control by failing to appear when scheduled and by testing positive for drugs. Upon Roush admitting the community control violations, the State requested the imposition of the entire thirty-six prison sentence.

Due to Roush’s multiple violations, Judge Warner agreed with the State and sentenced Roush to thirty-six months in prison. Roush was immediately remanded into the custody of the Meigs County Sheriff’s Office and awaits transportation to prison.