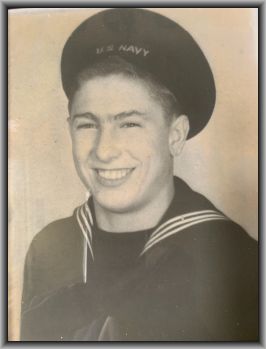 He was the son of the late James V. and Hazel Dow Proffitt. Mac was born August 10, 1924 at Great Bend, Ohio, he was a Navy veteran having served his country in World War II, a member of IBEW Electrical Union Local 972, Marietta, Ohio for 61 years.

We would like to thank the loving staff at Overbrook for their kind and compassionate care.

Mac’s request was to have a private family service at a later date.

Condolences may be expressed to the Proffitt family at roush94@yahoo.com or on Roush Funeral Home facebook page.