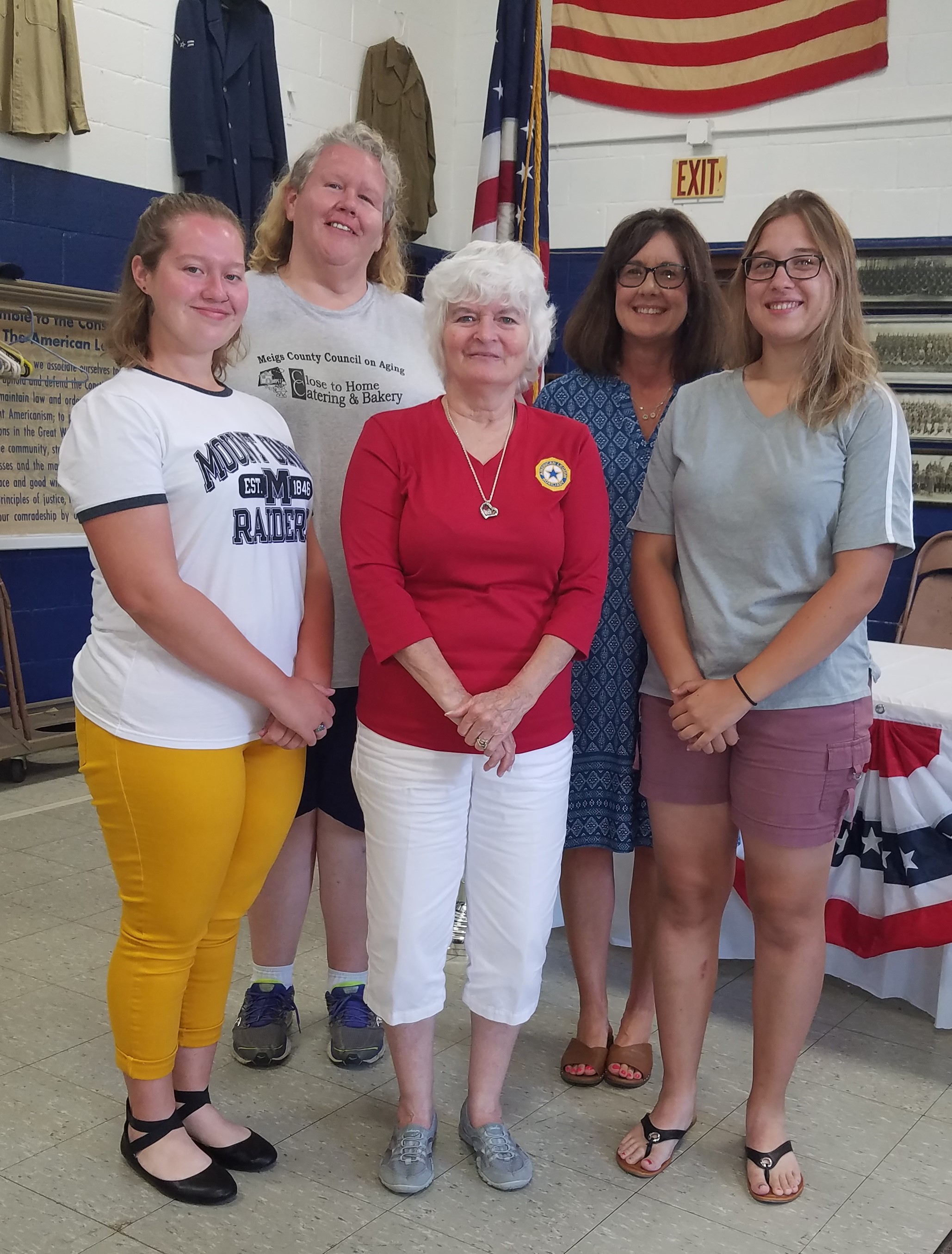 POMEROY, Ohio – The Drew Webster Unit # 39 of the American Legion Auxiliary recently heard from two of the girls that attended Buckeye Girls State earlier this year.  They met at the Legion hall with Auxiliary president, JoAnne Newsome and several members of the auxiliary.

First to speak about her experience was Raeven Reedy from Southern High School, who was sponsored by the Home National Bank.  Her mother Robyn Rathburn accompanied her.  She spoke about how at the beginning she was pretty nervous but soon became friends with several other girls in her group and how they became like family.  She participated in two different positions while there.  She was on the County Board of Elections half of the time and was a City Public Defender the other half. She said it was a wonderful experience and she would definitely recommend the experience of Girls State to other girls. Her future plans are to work in the agriculture field.

Addalynn Matson, also from Southern High School, and accompanied by her sponsor, Tina Rees from Peoples Bank, spoke about her experience at Girls State.  She also told about being nervous at first and how at first she was sitting alone when another girl came and talked with her and soon she had several friends who became like family.  At the end of her time she had an opportunity to tell this girl how much she helped her and how much she appreciated their first meeting.  She said she tried to talk to a different girl as much as she could.  She showed pictures of the many activities she participated in and she gave each of the auxiliary ladies a pen from the Mount Union University.

She said it was a wonderful experience and she would definitely recommend the experience of Girls State to other girls.  Addalynn plans to become a Physical Therapist.

Punch and cookies were enjoyed by all and pictures were taken of the girls, the mother and sponsor with JoAnne Newsome, auxiliary president. 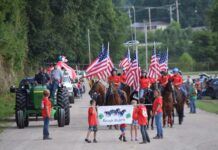 Meigs Health Today: Steps to Prevent Mosquitoes from Breeding at Your...