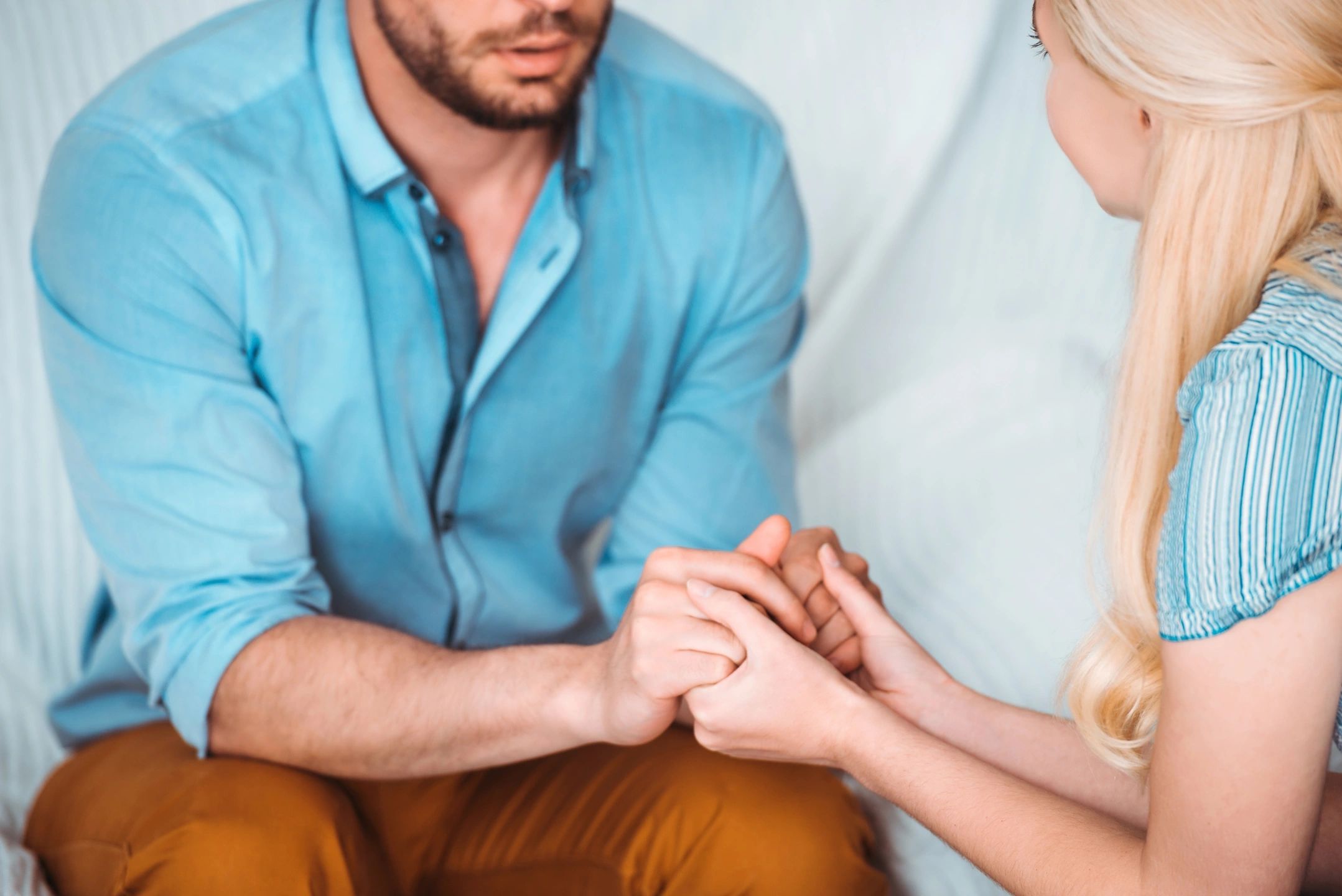 Suicide Prevention: A Simple Conversation Can Save a Life

COLUMBUS, Ohio – A simple conversation could save a life – that’s just one of the messages mental-health organizations are hoping to drive home during National Suicide Prevention Week, which runs through Saturday.

Ohio’s suicide rate rose nearly 24% between 2008 and 2017, and Austin Lucas, program director at the Ohio Suicide Prevention Foundation, explained social stigma still prevents people from seeking help. That’s why he said it’s crucial to discreetly reach out to loved ones who might be struggling and ask the question directly.

If the answer is “yes,” Lucas said the next step is to stay with them and help connect them to resources that can help. In 2015, roughly 3-in-4 Ohioans who took their lives were adult males. However, Lucas noted, people of all ages, races, genders and walks of life can be affected by suicide.

Ohio has more than 50 suicide-prevention organizations available to assist folks in every county. Lucas said there also are roughly 20 LOSS teams, who provide support to suicide survivors.

“It’s called ‘postvention,’ what happens after a suicide, caring for those folks that are left behind,” he explained. “Because folks that have lost a loved one to suicide themselves are at a higher risk because of that experience.”

“We have interviewed suicide-attempt survivors, people who have had suicidal ideation or thoughts, and also people who’ve lost loved ones to suicide and we hear their story,” Lucas said. “It’s just messages of hope, how they found hope and where they found hope.”

Assistance also is available through the National Suicide Prevention Lifeline. The number is 1-800-723-8255.