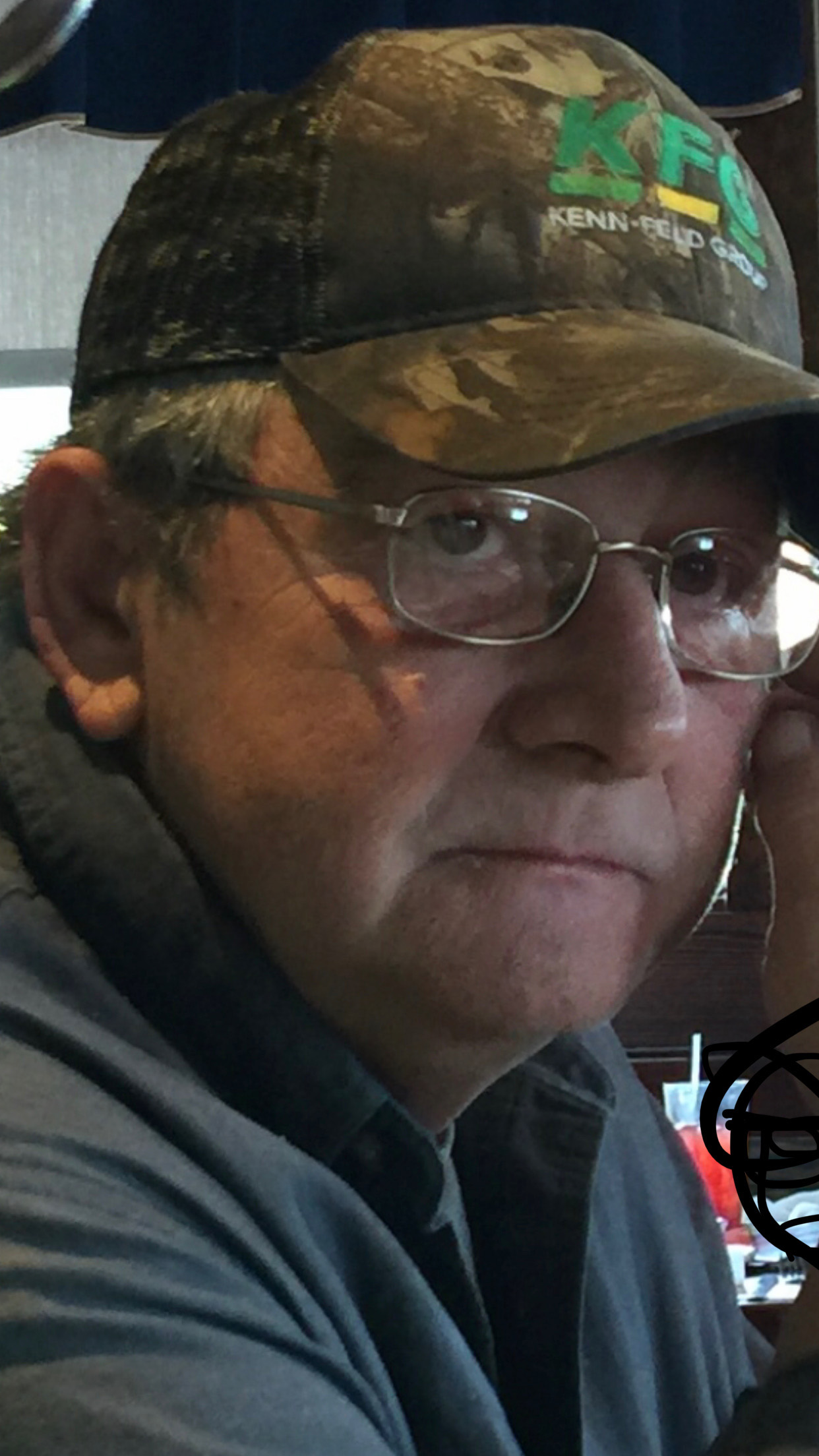 Carl Lee Robinson, 68, of Racine, went to his Heavenly Home, at 12:45 a.m. on Friday, September 6, 2019, after a short battle with cancer. Born August 25, 1951, in Gallipolis he was the son of the late Howard Robinson and Eleanor Powell Davis, who survives in Racine. He loved to hunt, fish and spend time with his family and friends.

Carl was a twenty year United States Navy Veteran having retired at the rank of Chief Petty Officer. After his retirement from the Navy he worked twenty two years for the Army Corps of Engineers. He retired as the head of maintenance at the Belleville Locks and Dam in Reedsville, Oh.

In addition to his father, Carl is preceded in death by a brother, Raymond Robinson.

Funeral services will be held at 11 a.m. on Tuesday, September 10, 2019 in the Cremeens-King Funeral Home, Racine. Pastor Larry Fisher and Pastor Duke Holbert will officiate. Interment with Military Honors provided by the Racine American Legion Post 602 will be in the Letart Falls Cemetery. Friends may call from 4-7 p.m. on Monday with Masonic funeral services provided by Shade River Lodge # 453 following calling hours at the funeral home.