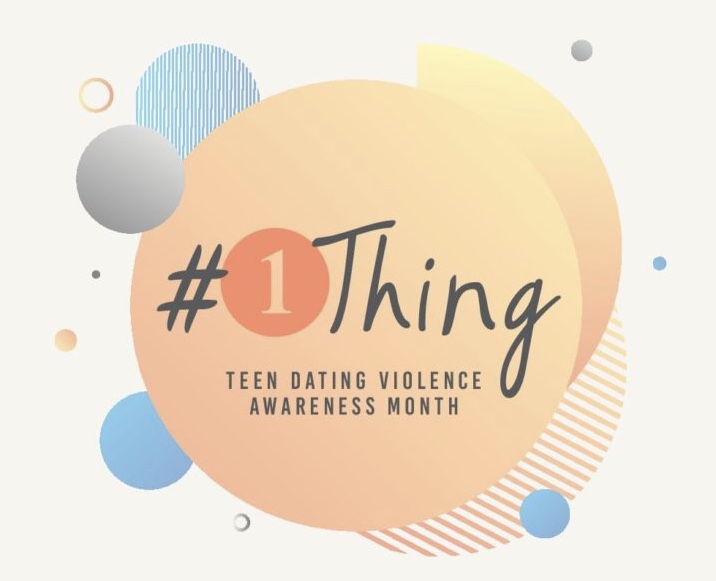 Being Aware of Teen Dating Violence

Dating violence among teens is much more common than one would think. According to DoSomething.org:

By joining together every February to support teenage victims of dating violence, we can spread awareness and stop dating abuse before it starts.  Aside from wearing orange, we ask that you also talk to your children about this epidemic.

As a bystander, guardian, family, or friend, you can make a difference by recognizing important signs of teen dating violence. In fact, according to dosomething.org only 1 out of every 3 teens who were involved in an abusive relationship confided in someone about the violence. Although these conversations may be hard, they are essential to ending this epidemic!

You can make a difference by: