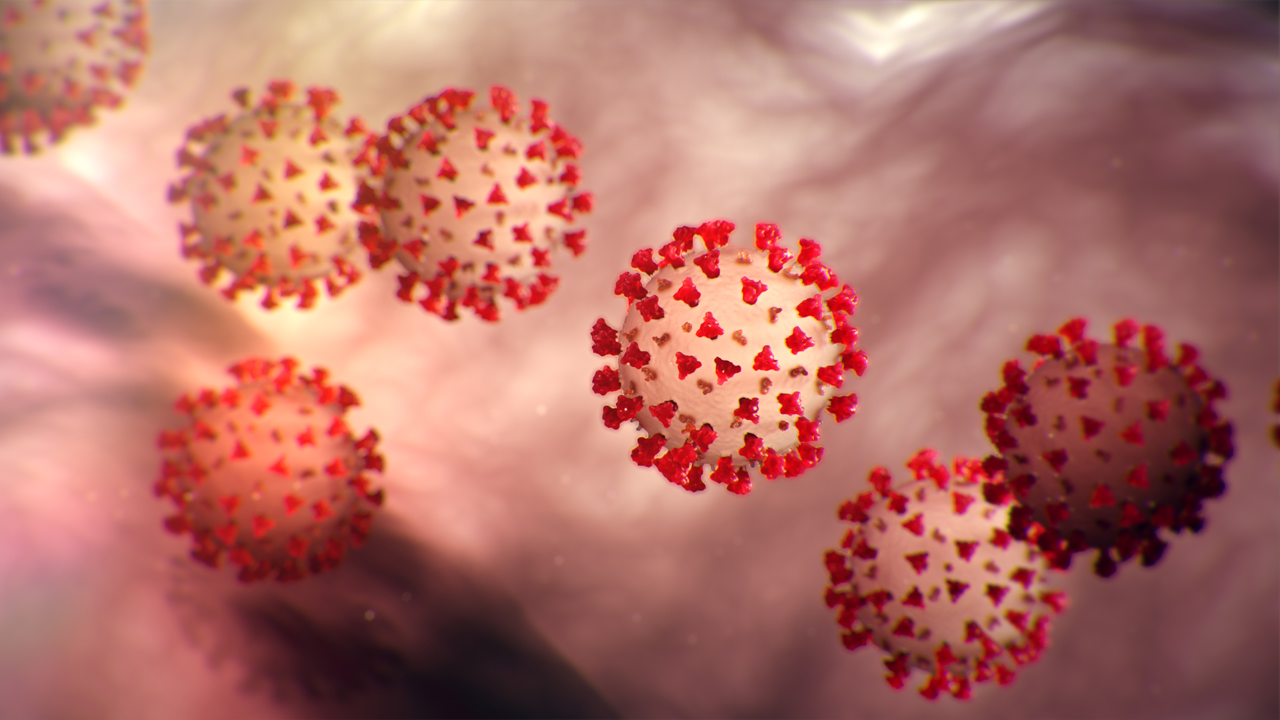 COLUMBUS, Ohio—Viruses have been increasingly shifting from animals to people, a recent trend that has researchers at The Ohio State University closely studying a pig virus that can survive in human cells.

The rise in viruses jumping to other species, so-called “spillover” events, is spurred by people, particularly in the developing world, cultivating land that was once isolated forests.

In clearing those areas, people are exposing themselves to the viruses of wild animals that once lived secluded in those forests, said Scott Kenney, an assistant professor of veterinary preventative medicine at the College of Food, Agricultural, and Environmental Sciences (CFAES). Kenney’s research focuses on viruses that spread between animals and people.

Exotic live animal markets are another place where animals, some of them infected with viruses, mingle with people who are handling them or eating around them.

“It’s the perfect place for a virus outbreak,” Kenney said.

Someone in that marketplace might touch the waste, spit, or blood of a live animal and then consume the virus by not washing their hands before eating, or simply by touching their face. The pathogen can then multiply inside the new host, overcoming the person’s immune response. Once in the infected person, the virus can then change to become transmittable from person to person.

COVID-19 is but one of many diseases in recent years that started in animals before it shifted to people.

“Many viruses adapt as they move from species to species, picking up new abilities to leap the barriers presented by different hosts along the way,” Kenney said.

Before the novel coronavirus that has triggered a world pandemic, Ebola—possibly coming from bats or primates in Africa—transferred to people, now killing 70% or more of the people it sickens.

Every year, another familiar virus spills over from animals to people: the common flu. Arriving in migratory birds that fly from Asia, the flu virus is spread among birds, including chickens, and among mammals, including pigs and humans.

“We’re lucky in that many of these previous virus spillovers have not been rapid spreaders and require direct contact in order to infect someone,” Kenney said.

Coronaviruses are particularly adept at jumping species because, unlike many other viruses, they can recombine and change quickly, adapting to be able to overcome the natural barriers to moving into a different species.

First identified in 2012 in Chinese pigs, the virus later caused an outbreak of diarrhea in Iowa, Illinois, and Ohio pigs, killing some of them.

In 2018, Kenney, along with colleagues from CFAES and the Netherlands, showed that the porcine deltacoronavirus can bind to and enter human cells. Researchers have yet to determine if a pig infected with the deltacoronavirus has sickened other animals, such as chickens, or has passed it on to humans.

“At this point we don’t know if people are already getting sick from porcine deltacoronavirus or if people have adapted to be resistant to infection,” Kenney said.

Similar pig coronaviruses known about since the 1940s have not triggered diseases in people.

“So that suggests a human pandemic is unlikely, but with viruses you can never say never,” Kenney said. “We don’t want to be caught off guard again, struggling to understand a novel disease and playing catchup developing drugs and vaccines while people are dying.”

Kenney is an assistant professor specializing in viruses that can infect people and animals, including hepatitis E virus, arterivirus, porcine reproductive and respiratory disease virus (PRRSV), porcine circovirus, and Zika virus. He works in the Food Animal Health Research Program at the Ohio Agricultural Research and Development Center (OARDC) in Wooster.