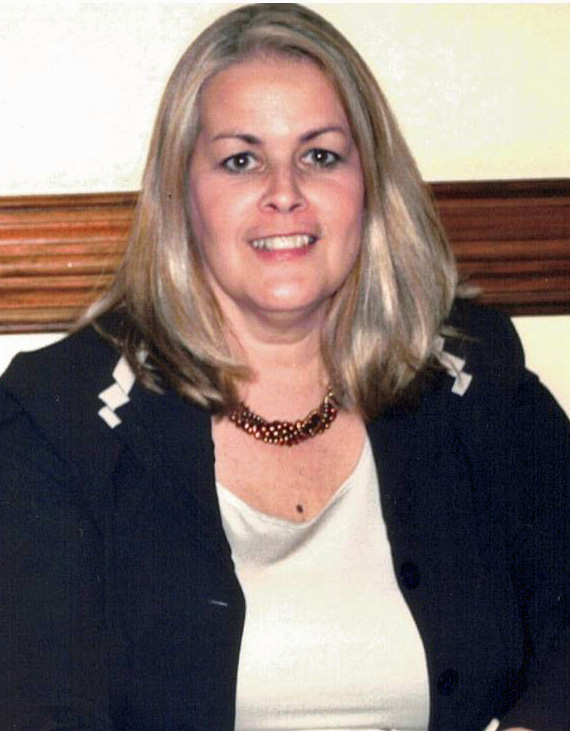 Roma Nease Sayre, 63, of Racine, passed away, on Sunday, June 14, 2020 at her residence. Born September 6, 1956 in Gallipolis, Ohio, she was the daughter of the late David Nease and Jean Brafford Nease who survives in Middleport. She was 1974 Graduate of Southern High School. She received her Bachelor’s Degree in Business Management from Ohio University in 1974. In 1979 she started her career in banking at the Home National Bank eventually working her way up to the office of President of the Home National Bank and the Board of Directors in 2013.

Roma attended the Forest Run United Methodist Church. She coached the Southern High School varsity volleyball team from 2000-2006 and she also coached the Bitty League volleyball for three years. She enjoyed camping, and watching her granddaughters play sports, and playing with her dogs Ruby and Tanner.

In addition to her mother, she is survived by her husband, whom she married on March 20th 1977, David “Pete” Sayre, her two daughters, Kim (Jeremy) Hupp, of Long Bottom, and Katie Sayre, of Racine, granddaughters, Jaylynn and Kendall Hupp. A brother, Roger Nease, of Racine, sisters-in-law, Brenda (Sonny) Randolph, of Racine, and Sandra (Larry) Camp, of Gallipolis, her canine companions, Tanner and Ruby, and numerous nieces and nephews also survive.

In addition to her father, she is preceded in death by her mother-in-law and father-in-law, Roy Allen and Emileen Sayre.

Funeral services will be held on 11 a.m. on Wednesday, June 17, 2020 in the Cremeens-King Funeral Home, Racine, with Pastor Wesley Thoene officiating.  Interment will follow in the Greenwood Cemetery. Friends may call on Tuesday, from 4-8 p.m. on Tuesday at the funeral home. In lieu of flowers memorials may be made in Roma’s memory to the Meigs Council on Aging, Meals on Wheels program, 112 E. Memorial Dr. Pomeroy, Ohio.