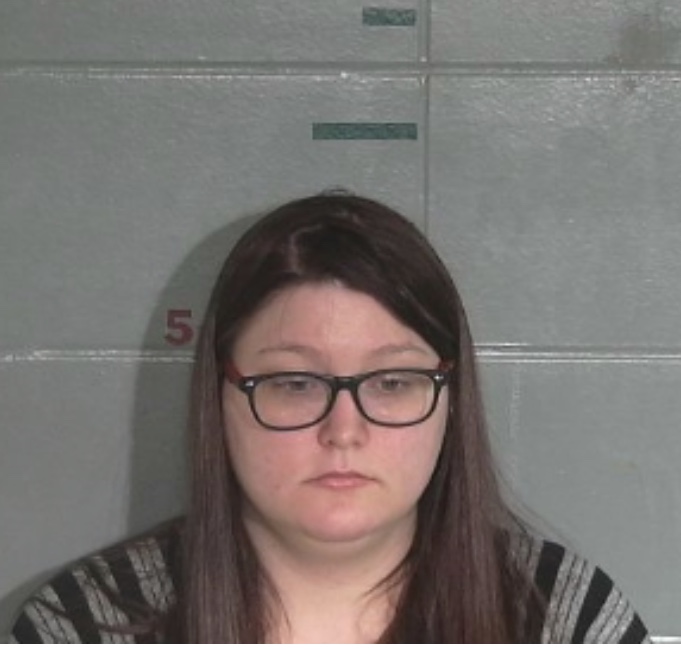 GALLIPOLIS, Ohio – Gallia County Prosecuting Attorney, Jason D. Holdren, announces that Margarete Watson, 23, of Crown City, Ohio, was recently convicted of “Endangering Children with Serious Physical Harm Caused,” a felony of the second degree.  Watson was sentenced by Gallia County Common Pleas Court Judge Margaret Evans to the maximum allowable prison term under Ohio law, a minimum period of 8 years and a maximum period of 12 years.  Upon her release from prison, Watson will be placed on post release control and supervised by the Ohio Adult Parole Authority for 3 years.

On January 26, 2020, the Gallia County Sheriff’s Office and Gallia County Children Services responded to a call from hospital personnel regarding possible child abuse of a 6-week-old child.  The victim, and infant child of Watson, suffered significant injuries including multiple bone fractures.  After numerous untruthful statements to law enforcement officials as to the source of the injuries, Watson finally admitted to striking the child and causing the injuries.

“I want to thank the Gallia County Sheriff’s Office and Gallia County Children Services for thoroughly and promptly investigating this matter to ensure the protection of the most vulnerable among us, our children,” stated Holdren.  “My office has, and will continue to take a hardline approach in these cases by holding child abusers accountable for their actions.”

Sheriff Matt Champlin added, “My office investigates tragedies every day, but in investigations such as this, where defenseless infant children are harmed by the very people who are responsible for protecting them, it is purely heartbreaking. I applaud my staff who worked so hard to ensure this investigation was thorough and complete.  Further, I want to praise Prosecutor Holdren and his staff for their diligence in ensuring justice was served in this matter.”