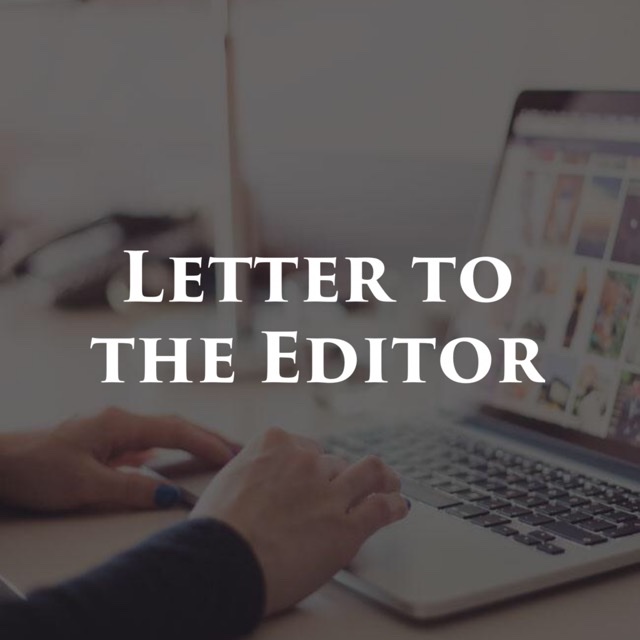 Letter to the Editor: Choice for Sheriff

Letter to the Editor:

My dear friend and fellow brother holding “The Thin Blue Line” KEITH WOOD, is asking the fine folks of Meigs County for their vote at this upcoming election to serve as their SHERIFF for another term.

Keith Wood is the right choice for Sheriff.

I served under the leadership of Sheriff Bob Hartenbach and Sheriff Jim Proffitt for nearly 10 years.   I met Keith after Jim Proffitt became sheriff.  My first impression of Keith was that he was a kind spoken guy with a no nonsense approach to every challenge.  Keith exhibited integrity and professionalism in every endeavor.

Meigs County had very few full time deputies during those times.  Keith was one of them.  I still recall when Keith announced to Sheriff Proffitt that he had been accepted by the Ohio Division of Wildlife to start training.  Losing a quality man like Keith was a blow to the Sheriff’s Office, but we were all happy to see him do what was best for him and his family, at the time.

Even though losing a quality man like Keith Wood was a setback to the Sheriff’s Office it turned out to be a blessing to the state wildlife enforcement family and wildlife conservationists. Keith excelled in his role as a state wildlife law enforcement officer, and retired with distinction and honor.

I have witnessed the leadership of Keith Wood and how he manages the Meigs County Sheriff’s Office. Developing a system of responsibility and accountability of every critical action of his staff and deputies is the right thing to do and should be demanded by the whole Meigs County community.  You deserve nothing less.

The fine folks of Meigs County have a devoted professional as their Sheriff.  Keith Wood is hard working and dedicated to making life safer for every citizen, neighbor and guest who visits Meigs County.  No man is more proud of his career in law enforcement than I am.   I can say, without hesitation that I am extremely proud to have served alongside Keith Wood.

With his years of training, experience and God given talent to lead and maintain a vision of continuous improvement, MeigsCounty needs to RE-Elect Keith Wood as Sheriff.