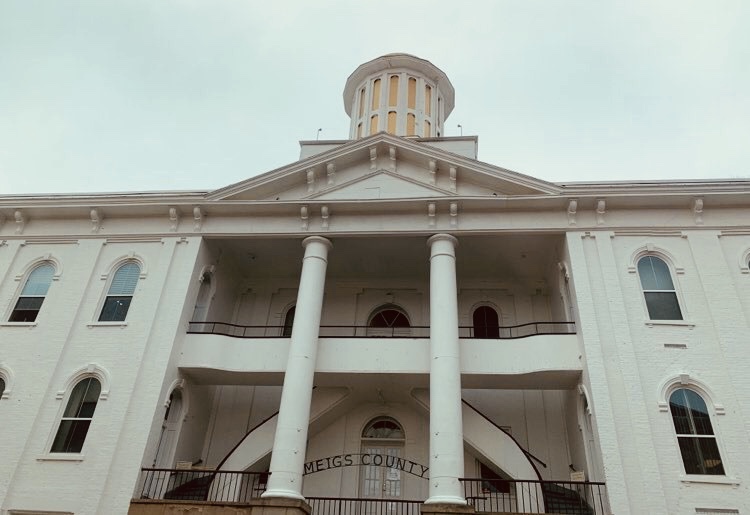 According to the response by defendants, they deny the allegations made in Jones suit. The response goes on to maintain the, “Plantiff’s complaint fails to state a claim upon which relief can be granted.”

According to the court documentation filed on behalf of the defendants:

Jones with counsel, Joshua Price, filed the suit in the Meigs County Court of Common Pleas alleging discrimination. According to the plantiff’s filing, it states that Jones is a disabled veteran with a back injury which “limited his ability to function in the United States military qualifying him as disabled.” It goes on to state that Jones also “has a disabling impairment through a diagnosis of post traumatic stress disorder.” According to Jones side of the law suit, he is “fully competent and qualified for the position of Deputy” through Meigs County generally and the Meigs County Sheriff’s Office. The suit maintains that Jones was discriminated against based on his disabilities. The case consists of two main counts, one of disability discrimination and the second of intentional infliction of emotional distress. Jones accuses Meigs County and employees including Sheriff Wood and Major Trussell of having engaged in an “ongoing pattern of disability discrimination” and that said defendants “initially thwarted, stalled, failed, and/or refused to properly investigate complaints lodged against Defendants Wood and Trussell based on complaints lodged by Jones.” The plantiff maintains the infliction of emotional distress to due to the alleged discrimination and that, “Defendants’ conduct was so extreme and outrageous as to go beyond all possible bounds of decency and was such that it can be considered completely intolerable in a civilized society.”

The civil suit now continues to move through the legal system with the filing of the response from defendants.

Retired Judge D. Dean Evans of Gallia County is presiding in the case. 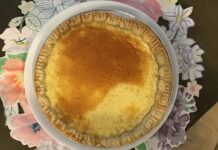