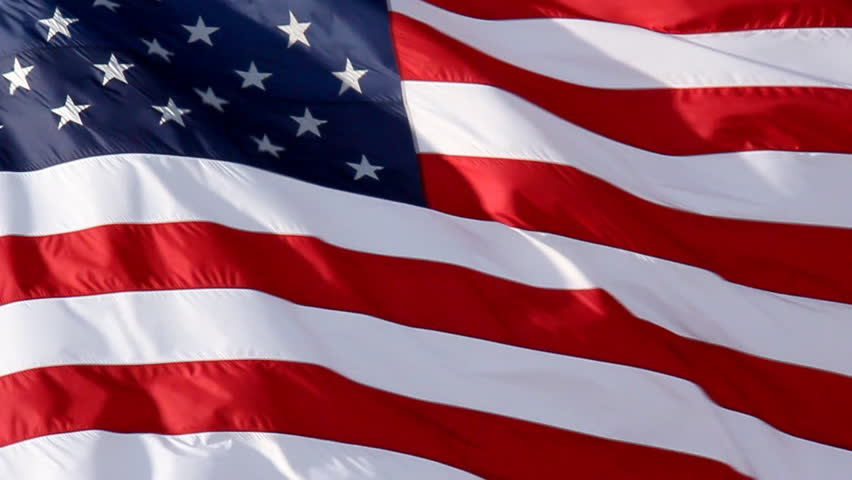 “It is truly an honor to announce the nomination of some outstanding young Ohioans to our United States Military Service Academies,” Johnson said. “This interview process left me with a great feeling of optimism for America’s future. This highly motivated group of candidates gave me a great deal of confidence in the next generation of our military leadership, and the knowledge that they will represent the people of Eastern and Southeastern Ohio well. Too often, we hear or read negative stories in the news, but the commitment and patriotism demonstrated by these young men and women is something that should fill us all with hope. I thank all those who went through the rigorous application process, and wish these young, future leaders the best as they continue through the final stages of the appointment process. Regardless, I believe they have a very bright future ahead.”

In addition to McConnell, the following students were nominated to a United States Service Academy. Students listed in alphabetical order, with high school, hometown, and academy(s) to which he or she was nominated to:

Rep. Johnson was assisted in the process by his seven-member, non-partisan, volunteer 6th Congressional District Military Service Academy Nomination Board. The board conducted virtual interviews with applicants in November. Nominations were determined by the board by examining the applicant’s total portfolio, including academics, test scores, community involvement, extracurricular activities, and leadership potential.

Even though these applicants received nominations, they must still meet the requirements of each individual military service academy – each academy will make the final decision on who receives an appointment of admission for the Fall of 2021. The honor of attending a military service academy comes with an obligation and commitment to serve in the military for a minimum of five years upon graduation.

Congressman Johnson entered the U.S. Air Force in 1973 and retired as a Lieutenant Colonel in 1999 after a distinguished military career of over 26 years.