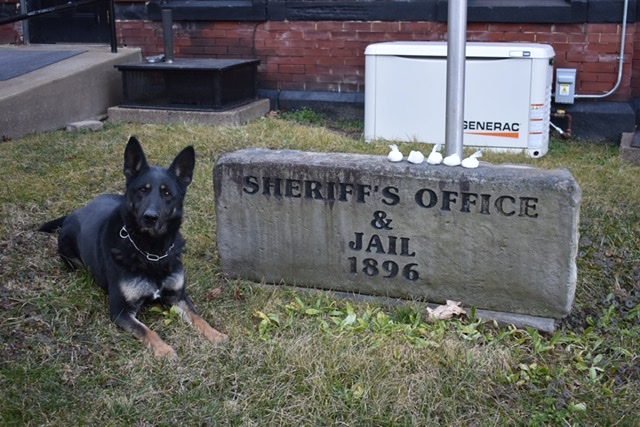 POMEROY, Ohio – One person is in custody following a traffic stop and the alleged discovery of drugs.

Deputies then conducted a probable cause search of the vehicle. According to Sheriff Wood, located in the area of the center console was a black bag which deputies found to contain approximately five (5) ounces of suspected crystal methamphetamine. Arrested at the traffic stop was Ricky N. Stone, 61, of Middleport on charges of Possession and Trafficking in Methamphetamine, a felony of the first degree and Possession of heroin, a felony of the fifth degree.

“My deputies work hard day in and day out to get this poison off of our streets and out of our community. This is a prime example of hard work paying off and we will continue our mission in combatingthis epidemic by cleaning up our small corner of the state,” said Sheriff Wood.