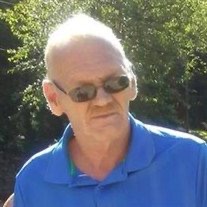 He was born Aug. 5, 1957 in Columbus, OH, son of the late Albert and Lou Donahue Roseberry.

There will be no visitation or funeral service. Arrangements have been entrusted to White-Schwarzel Funeral Home, Coolville, OH.