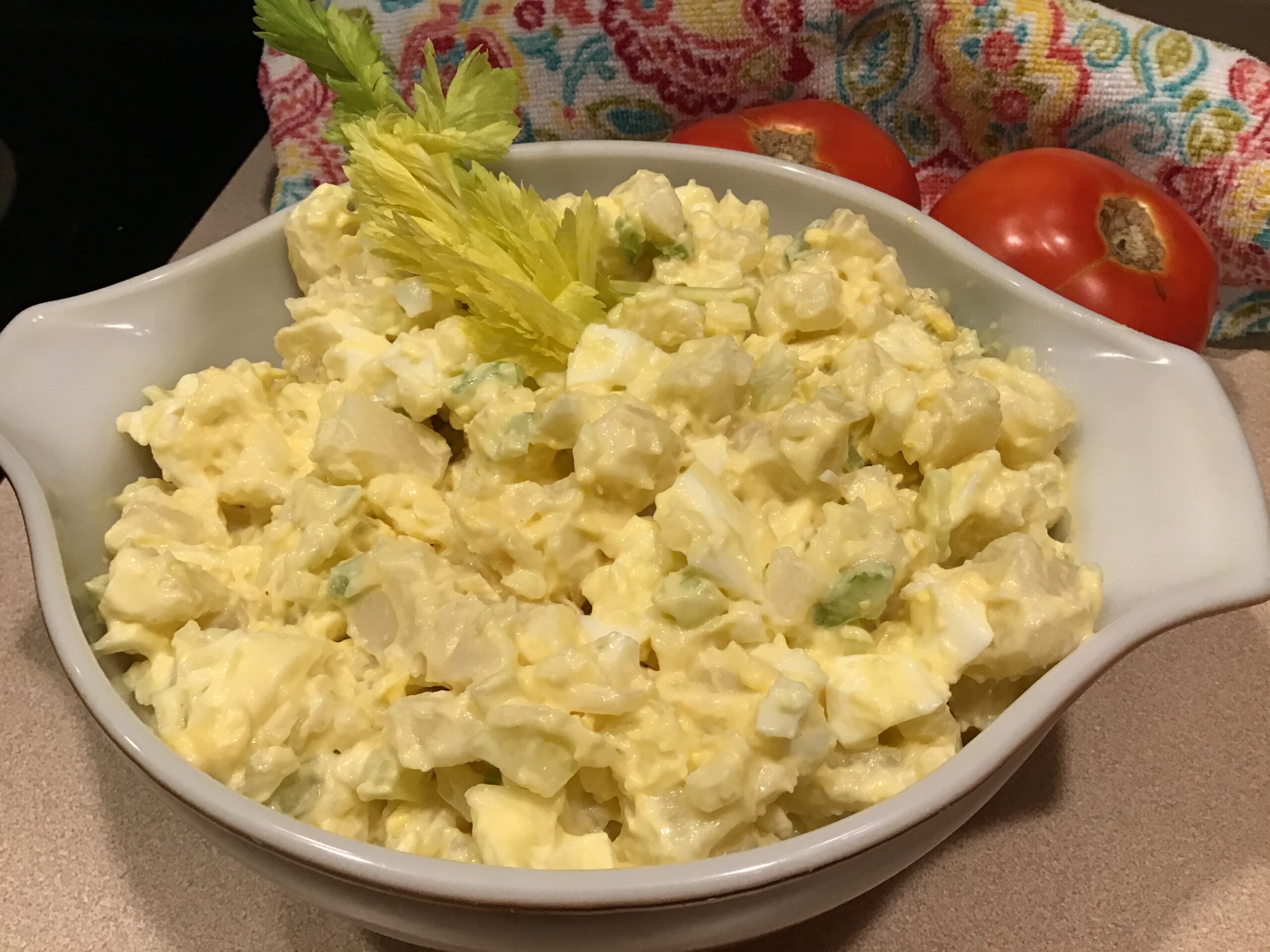 Memorial Day is an American holiday, observed on the last day of May, honoring the men and women who died while serving in the U.S. military. Memorial Day 2021 will occur on Monday, May 31. Memorial Day was originally called Decoration Day. I remember older family members using this term. This holiday was started in the years after the Civil War. Memorial Day became an official federal holiday in 1971. Many Americans visit cemeteries or attend memorials to commemorate the day. Local veterans groups provide memorial services, some communities have parades, and families gather. The holiday marks the unofficial start of summer.

Did you know when the Civil War ended in 1865, claimed more lives than any conflict in U.S. history and required the establishment of the country’s first national cemetery? By late 1860’s communities began holding springtime tributes to these fallen soldiers. Graves were decorated with flowers and prayers said. Each year on Memorial Day a national moment of rememberance takes place at 3 p.m. local time. How this tradition started is not known.

In 1966 the federal government declared Waterloo,New York, the birthplace of Memorial Day. The town was chosen due to hosting an annual community event. In 1868, General John A. Logan , leader of an organization of Civil War veterans had called for a nation wide rememberance day. The date of Decoration Day was chosen because it was not the anniversary of any Civil War battle.

On the first Decoration Day General James Garfield made a speech at Arlington National cemetery. 5,000 people decorated the graves of 20,000 Civil War soldiers interred there. Decoration Day was initially held to honor the lost from the Civil War. During WW I, the holiday evolved to remember American military who died in all wars. The red poppy is often worn in rememberance of those fallen in war. This tradition began with a WW I poem, In Flanders Fields.

In a less somber tone many citizens take advantage of the three day weekend to gather with family and friends. Many foods associated with the summer appear such as watermelon, grilled foods, fresh tomatoes, salads of all kinds. The list is endless and varied. Pies and festively decorated cakes appear as well as home made ice cream. Every family has their favorite. Cooks and grill masters break out favorite summertime recipes. Do you have a favorite summertime recipe? My favorite is potato salad. I show my family love via this bowl of goodness. It is a small labor of love that takes two days to make. Why? Because all of the ingredients must be cold before combining. My mother made it this way and so I have followed her example. Ingredients are basic potatoes, celery, onion, eggs, Miracle Whip, yellow mustard and salt. No pepper. I have never measured anything in the many years of making this salad. All I know is if it looks right, it is. It has never failed me. I will try to share this little corner of my world. Ten pounds of potatoes is usually the starting point, however, that might be a little more than you would want, so this is scaled down to two pounds of potatoes.

Potatoes-peel, dice, boil till tender. Not mushy. Check by testing with fork. As soon as the fork easily pierces the potato drain the whole pot into a colander. Drain well. Place in a bowl, cover with foil or clear wrap. Place in refrigerator. Hard boil 4–6 eggs. Cool and peel. Refrigerate. Celery, slice 2 stalks thinly. Place in bowl. Dice the onion. Place in bowl with the celery. Place in refrigerator to marinate. Let everything sit overnight in the refrigerator. Next morning remove all ingredients from the frig. In a large bowl place potatoes and salt. Next add onion and celery, salt. hand dice eggs and add to bowl, salt. Mix together. For the dressing: spoon 3/4th cup Miracle whip to a cereal bowl. Squirt in some mustard. Mix. Color should be a light yellow. Add dressing to salad till everything is coated. Taste – need a little more salt? Add pepper? A little more dressing? You decide. Place in the frig for at least 4 hours for the flavors to combine. The longer it sits the better. Enjoy!

If the onion and celery are chopped too fine it changes the texture and taste of the salad. Using a food processor of some type does not work well for this recipe. The eggs work best when hand diced.

In Flanders fields the poppies blow
Between the crosses, row on row,
That mark our place; and in the sky
The larks, still bravely singing, fly
Scarce heard amid the guns below.

We are the Dead. Short days ago
We lived, felt dawn, saw sunset glow,
Loved and were loved, and now we lie,
In Flanders fields.

Take up our quarrel with the foe:
To you from failing hands we throw
The torch; be yours to hold it high.
If ye break faith with us who die
We shall not sleep, though poppies grow
In Flanders fields.