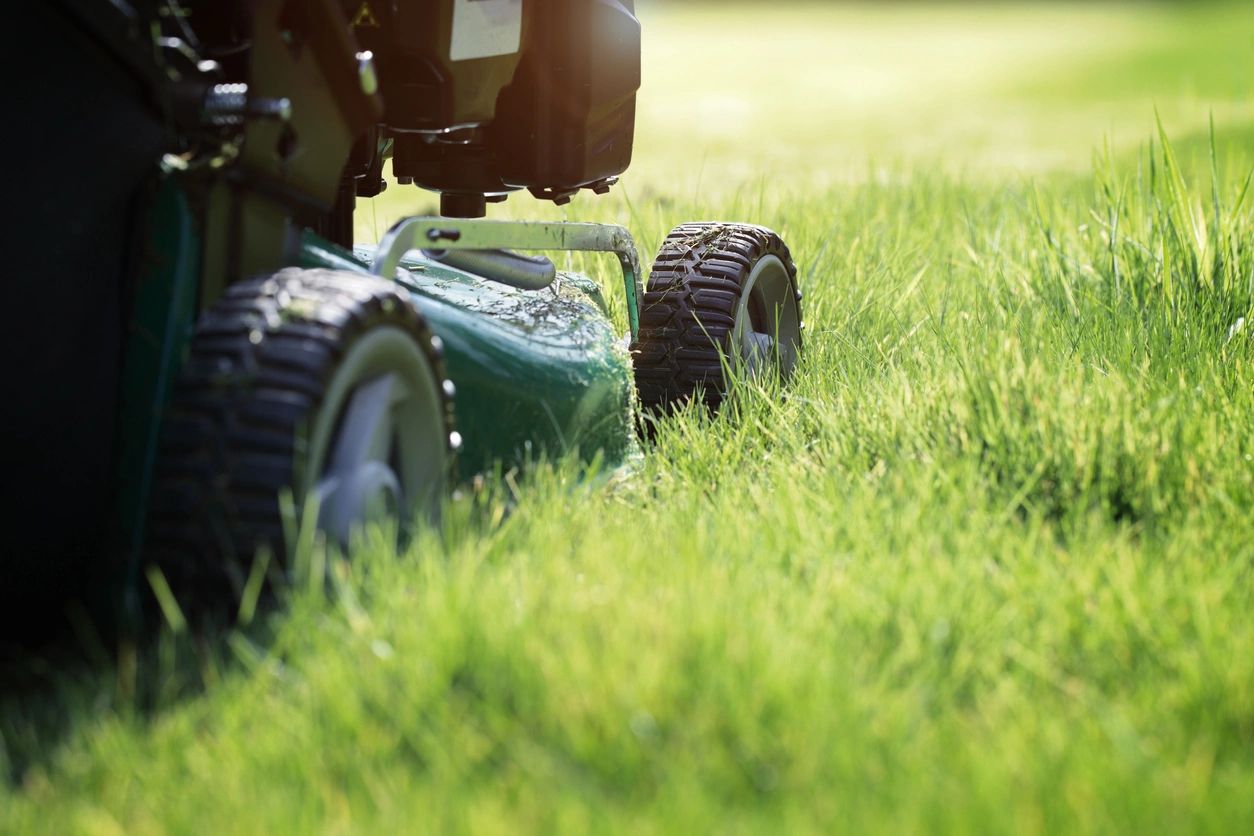 Mayor Tyler M. Eblin is reminding residents of the neighborhood property standards as outlined in chapters 93 and 95 of the Municipal Code of the Village of Rutland.

According to the Code, the following are considered property nuisances and unlawful:

According to Mayor Eblin, enforcement measures that will take place include the issuance of notices of violations, summons to appear in Mayor’s Court, a fine, and action by the Village to correct the violations, if necessary, at the property owner’s expense.

“Those who are in charge of property, either a property owner, or a tenant, or a leasee, are equally responsible to ensure the property is in compliance with the Village Code,” states Mayor Eblin. “We all have an obligation to keep our Village attractive, inviting and welcoming.”

Both the Mayor and Village Marshal will issue notices of violation upon any resident whose property violates the Village’s ordinances governing properties.