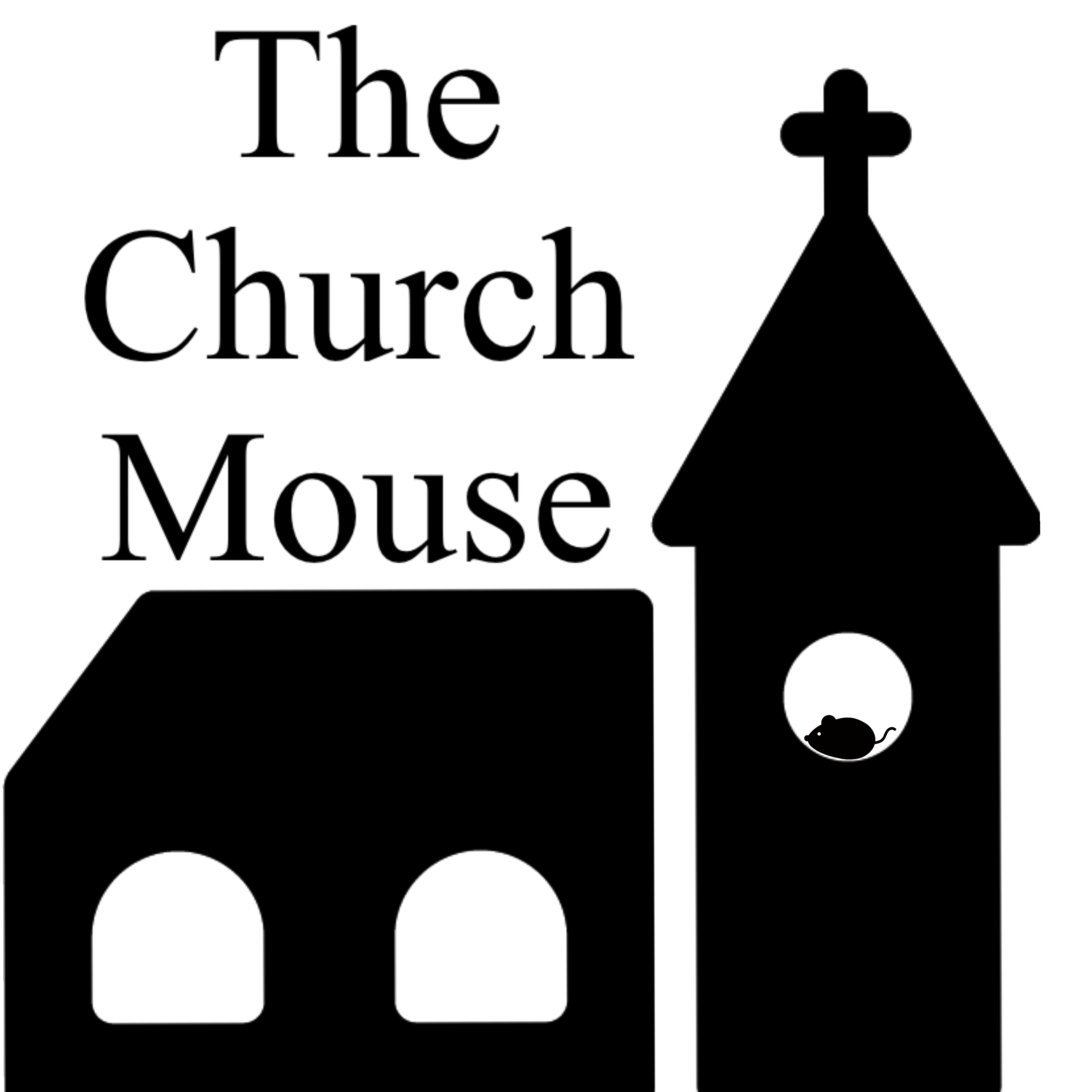 The Church Mouse: Rich and Poor

EDITOR’S NOTE: The Church Mouse is a new regular religious column on Sundays exclusive to the Meigs Independent Press.

“For you know the grace of our Lord Jesus Christ, that though he was rich, yet for your sakes he became poor, so that you through his poverty we might become rich.” 2 Corinthians 8:9

A few days ago I was listening to the TV here in the church office and they were announcing the winners of the COVID vaccine lottery.

So I spent some time trying to figure out who the richest person I have ever known was? Many years ago, I knew a wealthy man who was a state senator in West Virginia by the name of Rockefeller. Then I knew a man in Columbus, Ohio who made quite a bit of money in business adventures—some of it clean and some of it not-so-clean. And later, I worked another man who had done quite well in the field of sports on television.

I do not know any of the jet-setting playboys who light their cigars with hundred dollar bills. You see, there are several categories of richness. They are:
(1.) The Average Rich–fly first class.
(2.) The Medium Rich–charter a jet.
(3.) The Super Rich–own the jet.
(4.) The Incredibly Rich–own the airline.

However, I do know someone who is richer than any of these people. Jesus, our Lord and Savior.
Suppose you thought about it this way: Take the 10 richest men who ever lived.
Calculate their accumulated wealth…
Jesus still had more in heaven, than all of these guys put together. The Bible says, “He was rich.”
It is speaking of what he had before he left heaven to come to earth as a human. No man or collection of men could come close to his wealth. He was rich! He didn’t leave heaven in search of riches. He wasn’t looking for money. All the money in the universe was his for the taking. The Son of God was not a pauper or a beggar.

However, He Became Poor!
He was rich in eternity. He became poor in time. He left heaven for a remote village in a forgotten province, to join a despised race, to be born of an obscure teenage peasant girl in a stable, wrapped in rags, placed in a feeding-trough, instead of a crib in a fine palace.
He became poor! He chose to do this.

We are made poor by our circumstances.
But He himself, of His own free will, became poor.
That’s something we would never do. He voluntarily gave up the riches of heaven for the poverty of earth. He who was richer than any man has ever been….gave it up freely.
To became poorer than any man has ever been.
Do you know why He became poor?
It was because he loved you and me!
He loved us so very much; that He chose to leave His riches behind & come to earth to show us how to live. So we might have eternally life through Him.
Now my friend is to be richly loved!

Prayer — “Father in heaven we can never thank you enough for loving us. Remind us when we think we are poor that you give us everything we need. Help us to remember that you provide all our needs. Help us to not want the earthly riches we see around us every day. Remind us of our heavenly rewards and the blessings that you bestow on us each day. In the blessed name of Jesus we pray, Amen.”

Until next time keep praying,
The Church Mouse