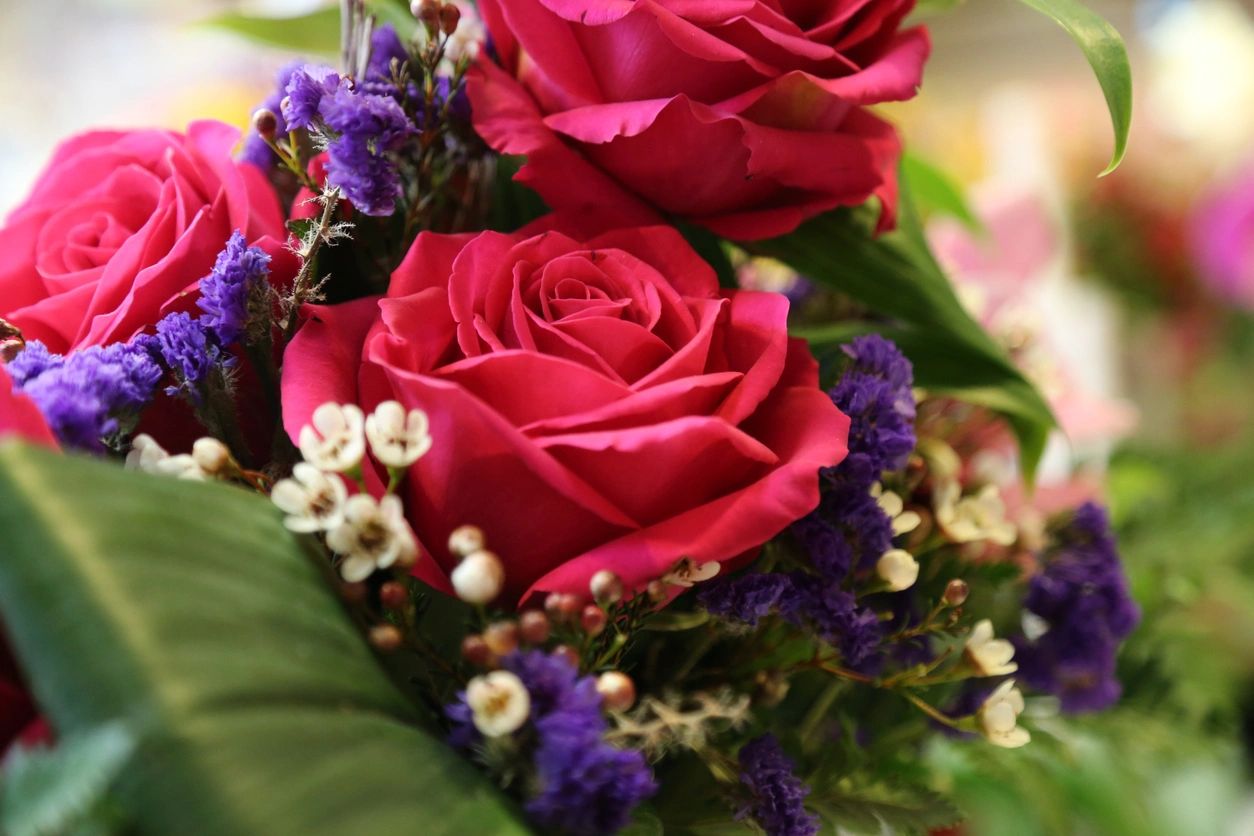 She was born on March 16, 1950, daughter of the late Robert and Patricia Ackerson Jones.

In addition to her parents, she was preceded in death by a sister, Jacqueline “Jackie” Jones Roush.

In lieu of flowers donations may be made to Unverferth House, 190 King Avenue, Columbus, Ohio 43201.

Condolences may be expressed to the family at roush94@yahoo.com or the Roush Funeral Home Facebook page.