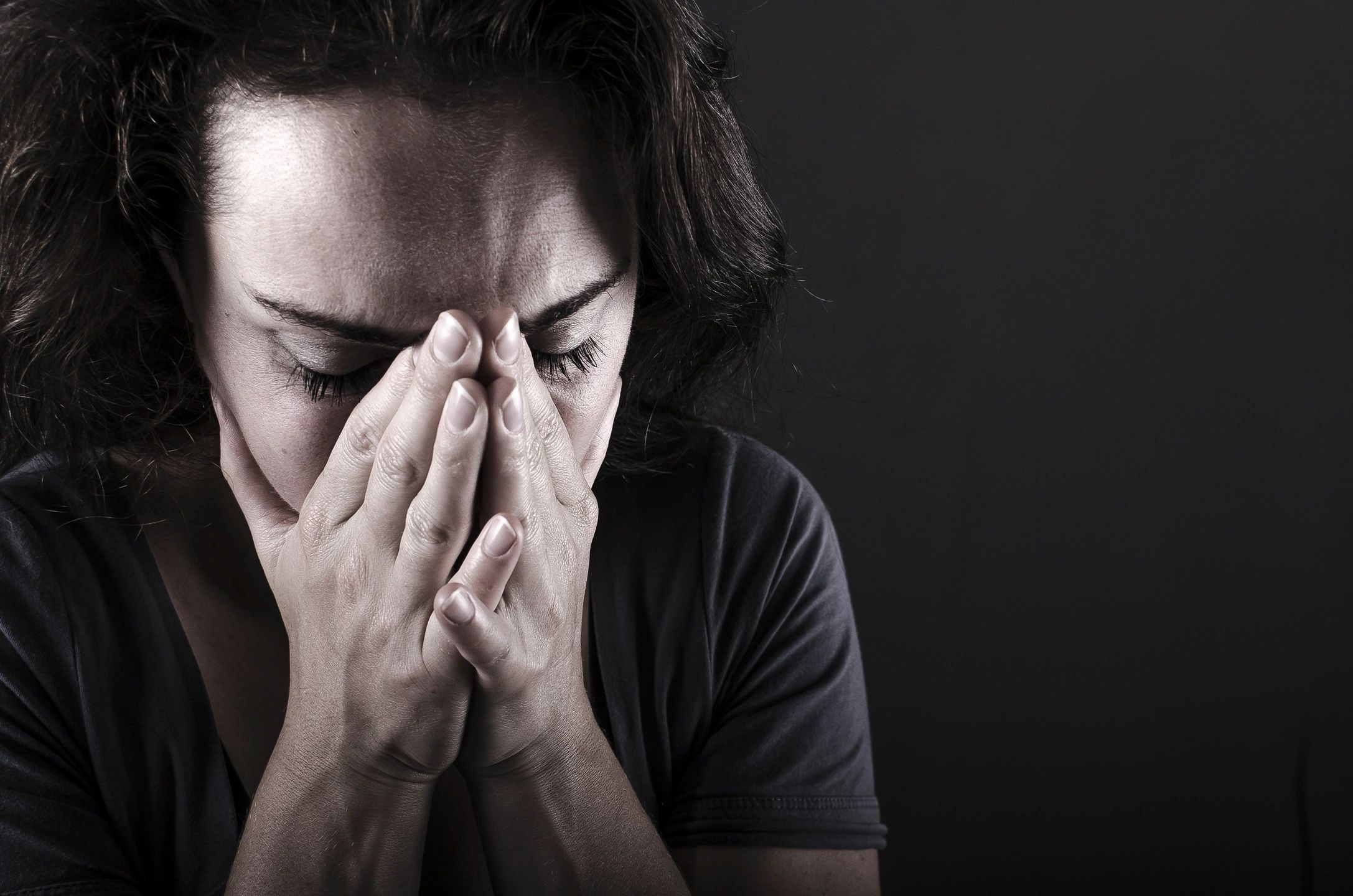 Under current law in Ohio, spouses can be exempt from being charged for certain sexual crimes against their partner, including the use of drugs to impair and sexually assault their spouse. House Bill 266, which includes eliminating this exemption, would also remove the statute of limitations for rape.

Camille Crary, director of public policy and external affairs for the Ohio Alliance to End Sexual Violence, said some pushback to the legislation revolves around the unfounded idea that a partner would fabricate an incident of sexual assault to use against their spouse in a child-custody case.

“Certain people believe that if we make that illegal, women in particular will lie about it, and that is a much deeper conversation that we have been having for a decade in Ohio and around the country,” she said. “The difference is that in most states you don’t have an exception for offenders if they’re married to their victim.”

House Bill 266 was introduced by state Reps. Tavia Galonski, D-Akron, and Jessica Miranda, D-Forest Park, who recently put out a call for co-sponsors. It was referred to the Criminal Justice Committee earlier this year. Crary said she hopes the bill will have a hearing before lawmakers break for the winter holidays.

Another bill making its way through the Legislature, House Bill 121, would separate the spousal-exemption proposal from the statute-of-limitations removal. Emily Gemar, public policy fellow with the alliance, said removing these archaic laws can make it easier for survivors to come forward.

“Really, we want married people in Ohio to have the same access to justice,” she said. “We don’t want any more negative impacts on reporting rates. People need the ability to know that if they want to report and seek help, they won’t be dismissed and they won’t be minimized.”

An estimated 33% of rapes are committed by a current or former partner, according to Department of Justice data.