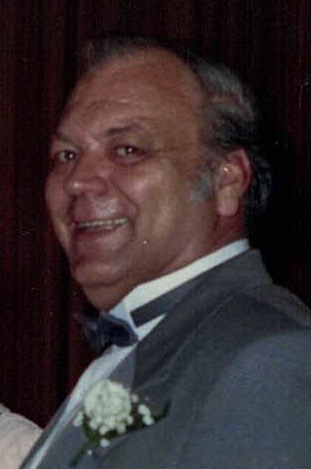 Harold attended Rutland High School and soon after entered the military and served with the U.S Army from 1959 – 1963.  In marriage with his first wife, Mary Sue McGalliard; they were blessed with three sons, Roger, Robert and Randy. During his military time he worked with the Whitehouse Army Signal Agency as an audio specialist, in which he served under Presidents Eisenhower, Kennedy and Johnson.

For 20 years he worked in the public sector as a ship builder with the American Ship Building Company. On August 5, 2000 he married Judith F. Benz and shared 18 years together until her passing on June 22, 2019.

Harold was a member of the American Legion #646 and Cousino Club. Some of his favorite hobbies included playing the guitar with family and friends, television repair and most of all working around the house on various projects.

A public graveside service will be held at 10 a.m. on Wednesday, October 20, 2021 at Winameg Cemetery in Delta with military rites by the Fulton County Honor Guard.  Arrangements are entrusted with Barnes Funeral Chapel, 5825 St. Hwy. 109 in Delta.  Pastor Maryann Reimund will be officiating.  Those planning an expression of sympathy are asked to consider a memorial contribution to the Wounded Warrior Project or the Tunnel to Towers Foundation in Harold’s memory.  Online condolences may be sent to the family through our website at www.barnesfuneralchapel.com.