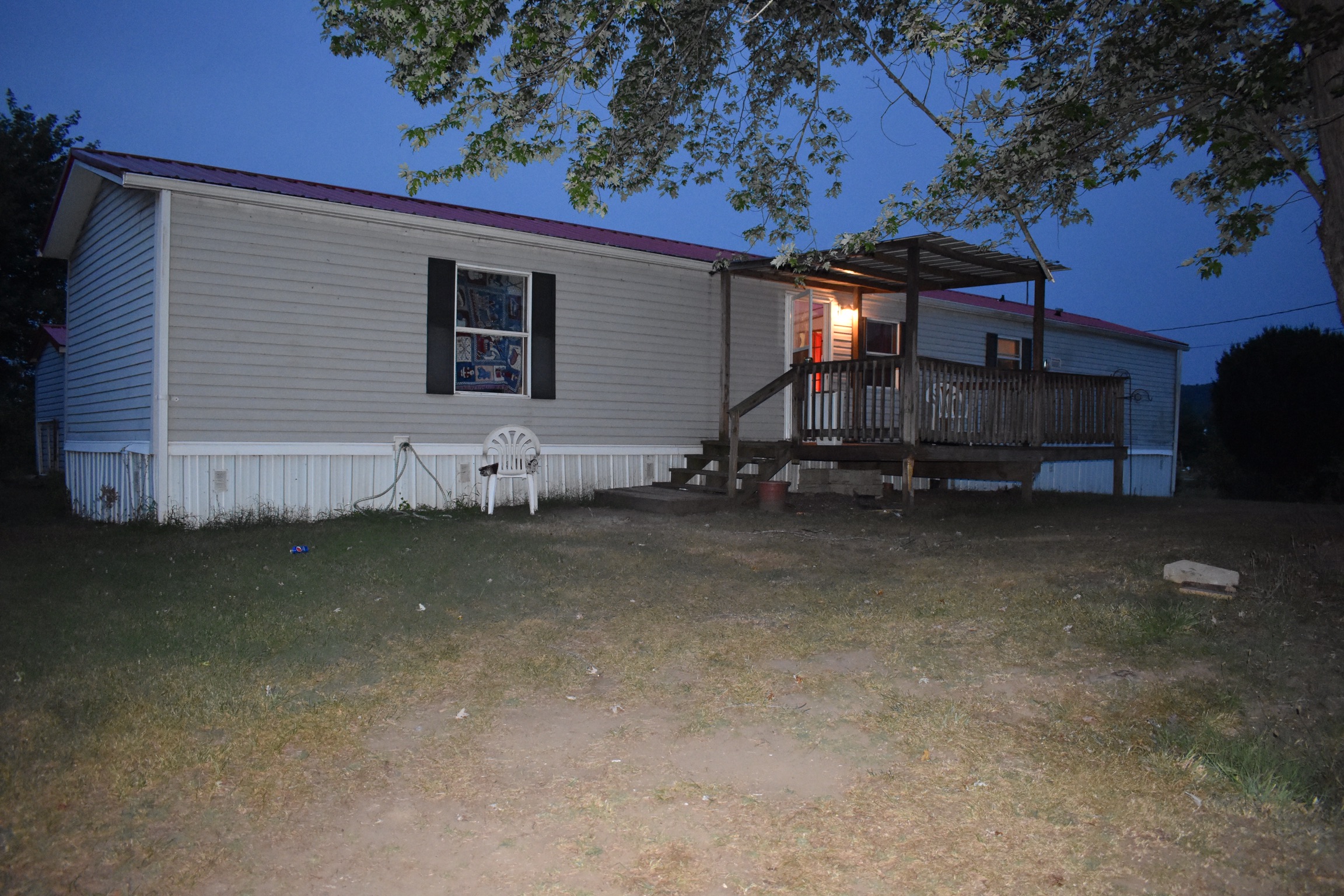 According to a statement from Meigs County Sheriff Keith O. Wood, in the early morning hours of Friday, October 29, 2021 the Major Crimes Task Force executed a search warrant at residence on Bucktown Road in Letart Township after an ongoing investigation into drug trafficking at the residence. The Major Crimes Task Force previously executed a search warrant at the same residence on August 15, 2021 however, according to law enforcement, drug trafficking has continued at the residence.

“We ship one out, they move another in,” stated Sheriff Wood. “This particular group of drug dealers from Dayton, Ohio does not seem to comprehend things very well. If you continue moving your dealers into our county, then we will continue moving them to prison. Stop coming to this area to sling your poison, you will not like the end result.”

All suspects are considered innocent until proven guilty in court of law.