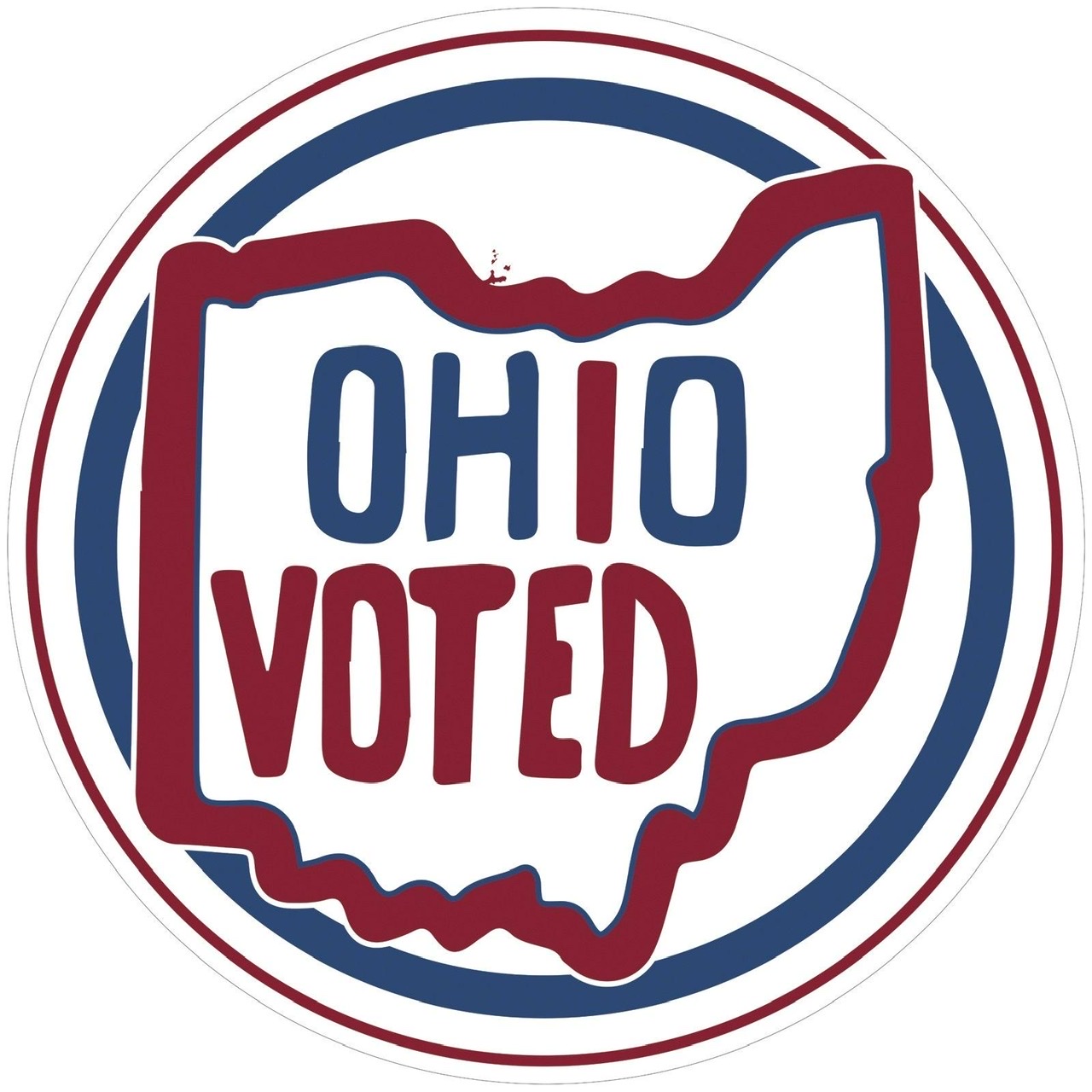 COLUMBUS, Ohio – The 2021 general election in Ohio may not have the same level of excitement as the 2020 presidential election, but the end results are just as important.

However, Jen Miller – executive director of the League of Women Voters of Ohio – said even in these “off” years, every eligible voter should show up to ensure their voice is heard.

“This election is important because we’re talking about local school boards, local judges,” said Miller. “Those elected officials that can really affect our daily lives, how funding will be spent in our communities, what policies are implemented.”

Ballot issues include tax levies to fund fire, police, parks, and road repairs. (Meigs County Township Trustee and Village Council candidates, issues and all information for the ballot are listed in another story on the Meigs Independent Press.)

A proper ID is required to vote, and Miller said voters can find their polling location and other important election information at vote411.org.

“A lot of folks are frustrated with our government,” said Miller. “They feel as though our government is dysfunctional. The best thing you can do is vote and make sure that you’ve done your research, especially in those local races.”

There are also two special elections.

In the 11th Congressional District, voters will replace Marcia Fudge, who left to serve the White House. Democrat Shontel Brown and Republican Laverne Gore are vying for that seat.

And the 15th Congressional race is between Democrat Allison Russo and Republican Mike Carey. Republican Steve Stivers left to head the Ohio Chamber of Commerce.

Miller contended that Ohio has a solid elections system with multiple ways to access the ballot and strong security measures to ensure accuracy. But she added there’s always room for improvement, including automatic voter registration.

“When voters go to the DMV and their registration is out of date, that can automatically be updated,” said Miller. “That helps every voter because it makes our voter rolls more accurate and more secure. It reduces provisional ballot counts and, overall, makes our system more efficient.”

She argued that other measures to expand voting access would include allowing online absentee requests, and expanding early voting centers and drop boxes per county.