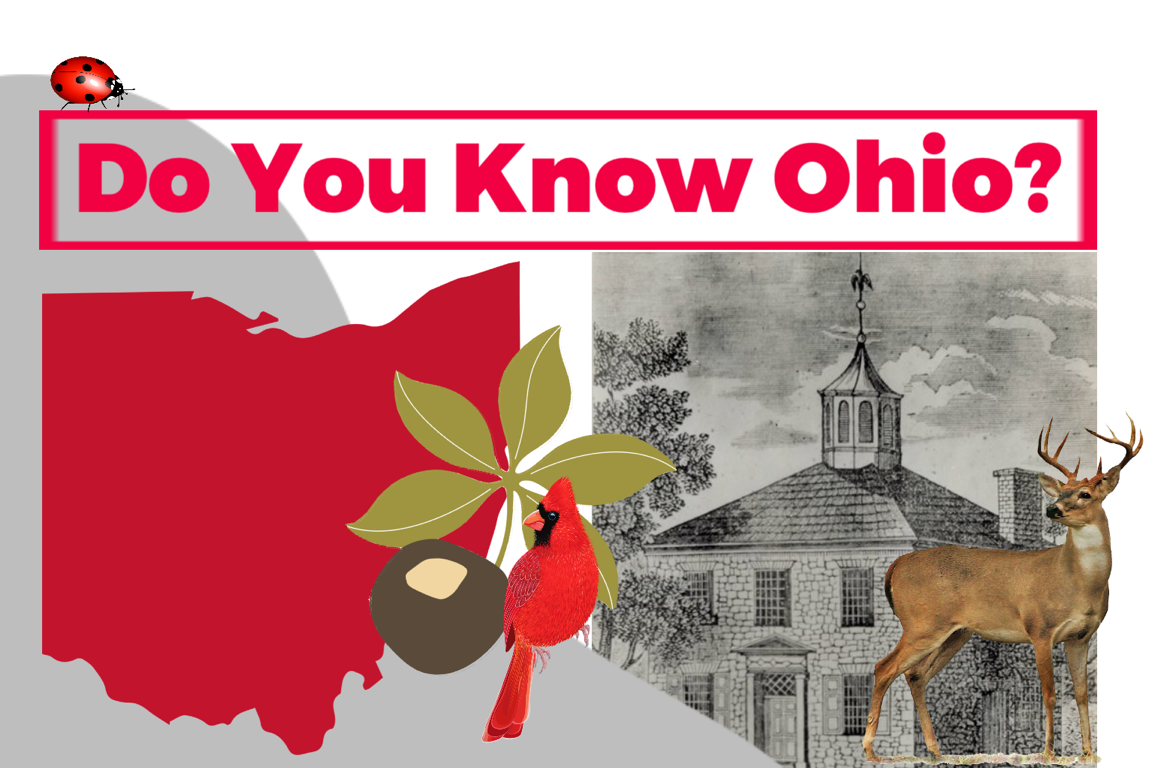 Do You Know Ohio?: The Beginning of the State

Editor’s Note: Do you Know Ohio? is a Sunday feature series on the Meigs Independent Press designed to give tidbits of history and facts about Ohio. When possible, connections will be made to our home, Meigs County, as well.

A group of 48 members sponsored by the Ohio Company, who had purchased more than one and a half million acres of the Northwest Territory from Congress, settled in what would become Marietta, the first settlement in the Territory. Within three years there were 5,000 males in the area and settlers were given the right to elect a House of Representatives.

In 1799 the first meeting of the Legislature was held in Cincinnati and elected Edward Tiffin as Speaker of the House and William Henry Harrison as the terrirory’s representative to Congress. Ohio was growing in population and in 1803 was admitted as the 17th state in the Union. The two men would go on to hold other notable moments in Ohio history. Harrison would go on to become the ninth President of the United States. His time as president would only last 31 days before his death, the shortest presidency. Harrison is one of eight presidents to come from Ohio. Tiffin would go on to become the first governor of Ohio.

The Ohio Valley was a draw for pioneers. Looking for land to settle and call their own, they came to area we now know as Meigs County, Ohio. Meigs County was created from portions of Athens and Gallia Counties in 1819. Meigs County celebrated the bicentennial milestone in 2019 with a year long celebration. (Markers stand in every township noting a bit of history in each township.) Meigs County was named for former Ohio Governor Return Jonathon Meigs, Jr.