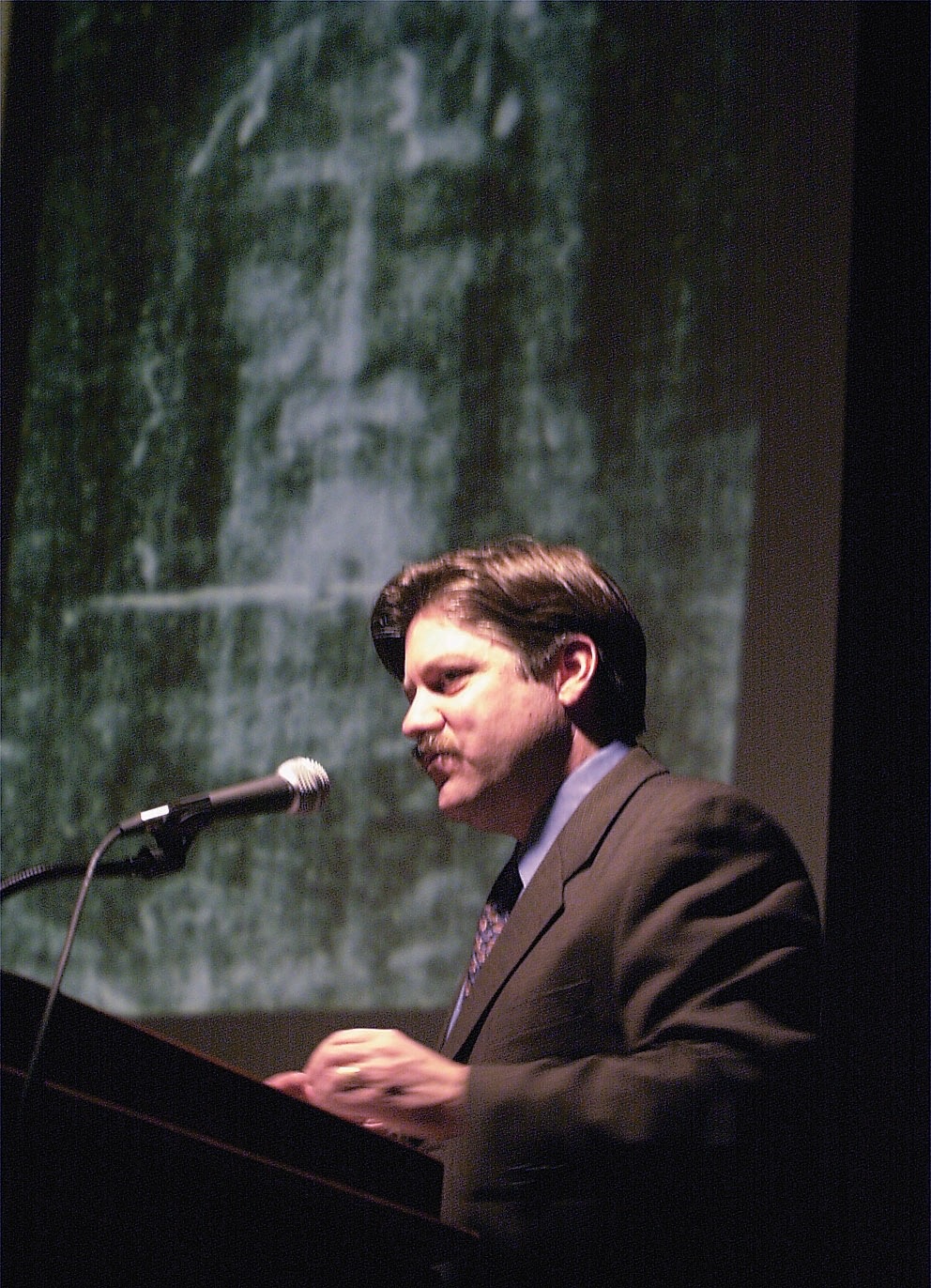 The church is located at 404 5th Street in Racine and admission is free and open to the public. It is described as “educational and entertaining event includes display of a museum quality life-size replica of the original 14-foot Shroud, which has been kept in Turin, Italy for over 400 years.”

The Shroud of Turin, long believed by millions to be the actual burial shroud of Jesus Christ, has been studied by scientists from all over the world for decades, and has generated much controversy and debate over its origins and authenticity.  National Geographic called it “One of the most perplexing enigmas of modern times.”  Its remarkable features, which include hundreds of human blood stains and the distinct image of a severely wounded and bearded man somehow embedded in the cloth fibers, have convinced many that it constitutes verifiable proof of the burial and resurrection of Jesus Christ.

Breault has been researching The Shroud of Turin for over 30 years, and has been featured in several national TV documentaries on CBS, History Channel, EWTN and Discovery.  He has been interviewed on ABC’s Good Morning America and ABC World News Tonight, and was a consultant for CNN’s Finding Jesus series.  Lecturing regularly to hundreds of college and university audiences from New York to Hawaii, including Duke, Johns Hopkins, West Point, Penn State, Cal State and many others, his widely praised “Shroud Encounter” presentation makes use of over 200 high resolution images and is said to unfold like a CSI investigation.

Breault is a long-time member of the Shroud Science Group, an international consortium of scientists and scholars dedicated to further research on the Shroud, and he has participated in over a dozen international research symposiums since 1981, and three rare public exhibitions of the actual Shroud in Turin, Italy in 1998, 2000 and 2010. Breault is president and founder of the Shroud of Turin Education Project Inc., the mission of which is to: “Advance the knowledge of the Shroud to a new generation.”  See ShroudEncounter.com for more info.

First Baptist Church of Racine is an independent Baptist church “offering Bible-based, Christ-centered teaching led by Senior Pastor Duke Holbert.”  While the church is hosting the Shroud event, it is not affiliated with Breault or the Shroud of Turin Education Project Inc. The church is located off State Route 124 in Racine just blocks from the Ohio River and a short distance from Southern High School; it offers Sunday morning worship services at 10:15 a.m. and Wednesday evening services at 6:40 p.m. See firstbaptistracine.com for more information, or contact the church at 740-949-3131 or fbcracine@gmail.com.