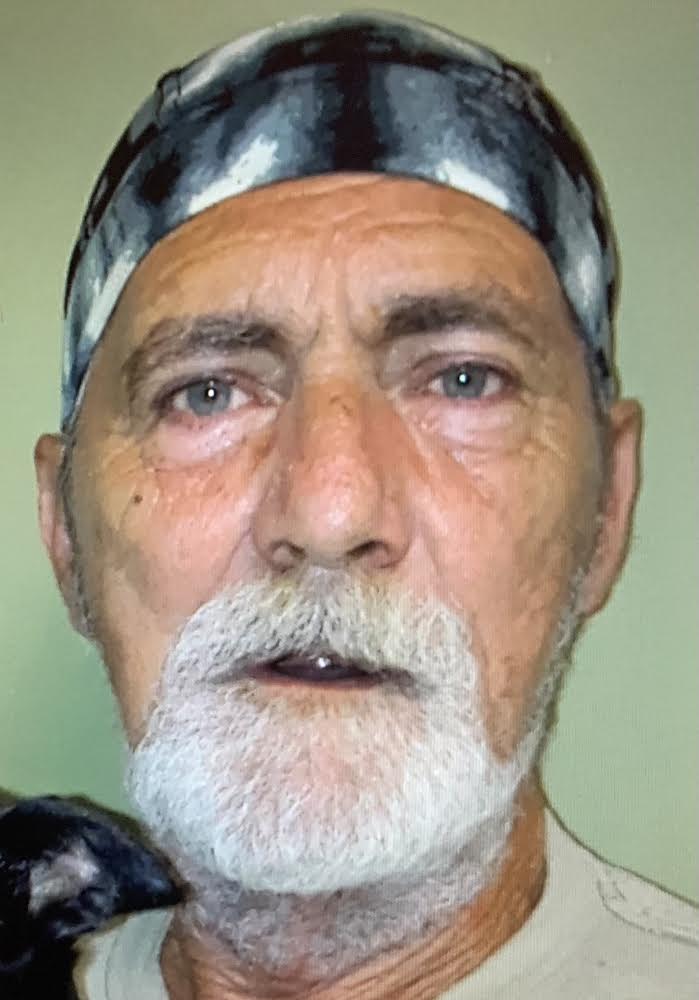 Born April 18, 1955 in Massillon, Ohio, he was the son of the late Veryl and Rose Kennedy Weaver.  Terry was a United States Army veteran who was stationed in Germany.  He was a member of the Pomeroy Eagles and an avid outdoorsman who loved camping, boating and fishing.  Terry enjoyed his work in the construction field as a carpenter.

Funeral services will be at 1 p.m. on Thursday, December 30, 2021 at Ewing-Schwarzel Funeral Home in Pomeroy with Kay Marshal officiating. Burial will be in the Wells Cemetery in Paigeville where military services will be conducted. Visitation will be on Thursday from 11 a.m. until the time of the service.  Friends are encouraged to sign the online guestbook at ewingfuneralhome.net.