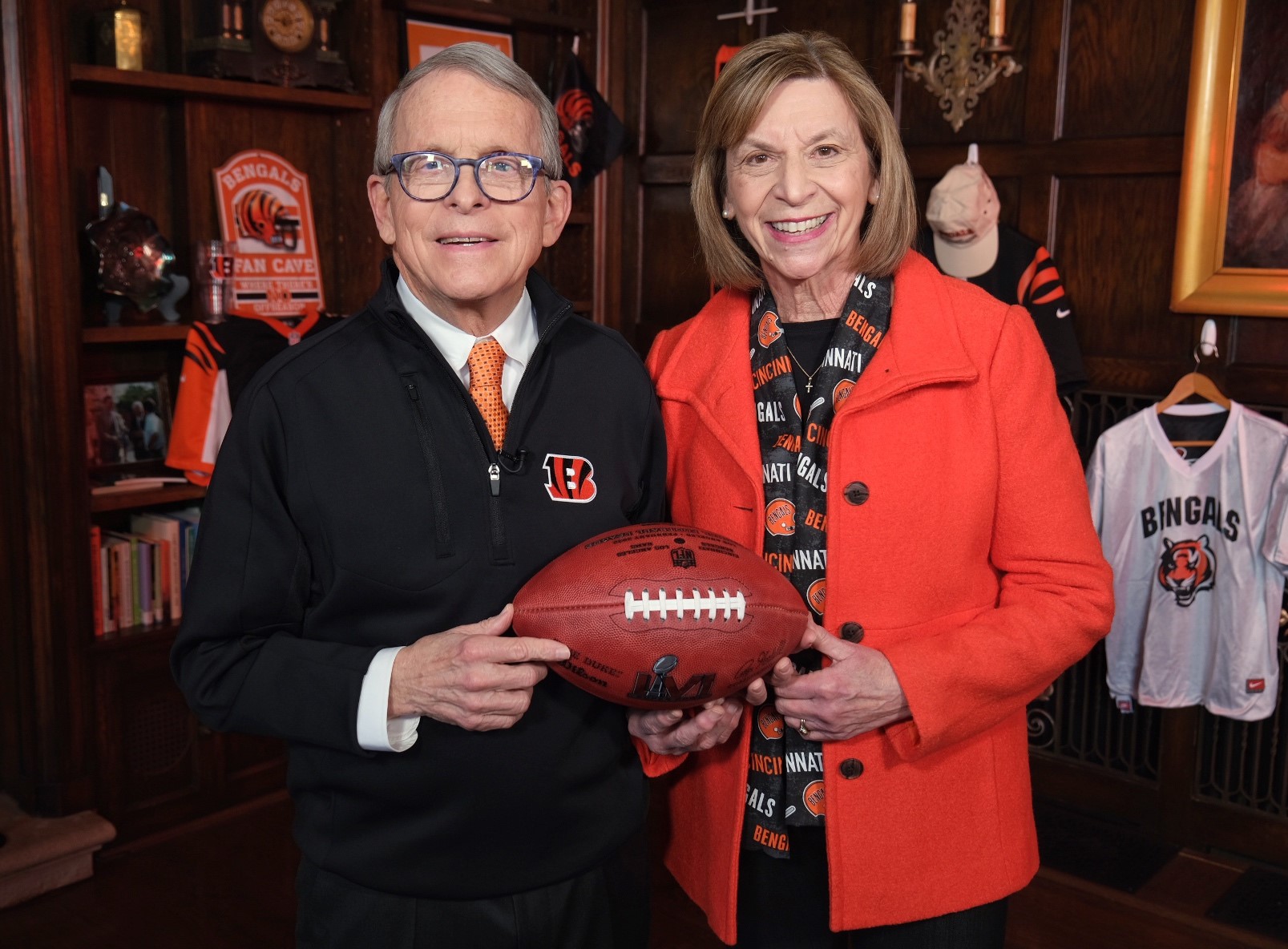 “I wish the Bengals luck as they prepare to play the Los Angeles Rams this weekend,” Governor DeWine said. “They have had a great season and hopefully they can win once more to bring home Ohio’s first Super Bowl championship and tenth NFL title!”

Particularly in Southeast Ohio, the region is caught up in celebrating the Bengals going to the Super Bowl with Joe Burrow on the team. Burrow is from Athens County and his mother, Robin, is the principal of Eastern Elementary. With the local connection, Bengals gear has been selling fast as fans want to show their support. Kickoff time for Super Bowl 2022 is at approximately 6:30 p.m. on Sunday.