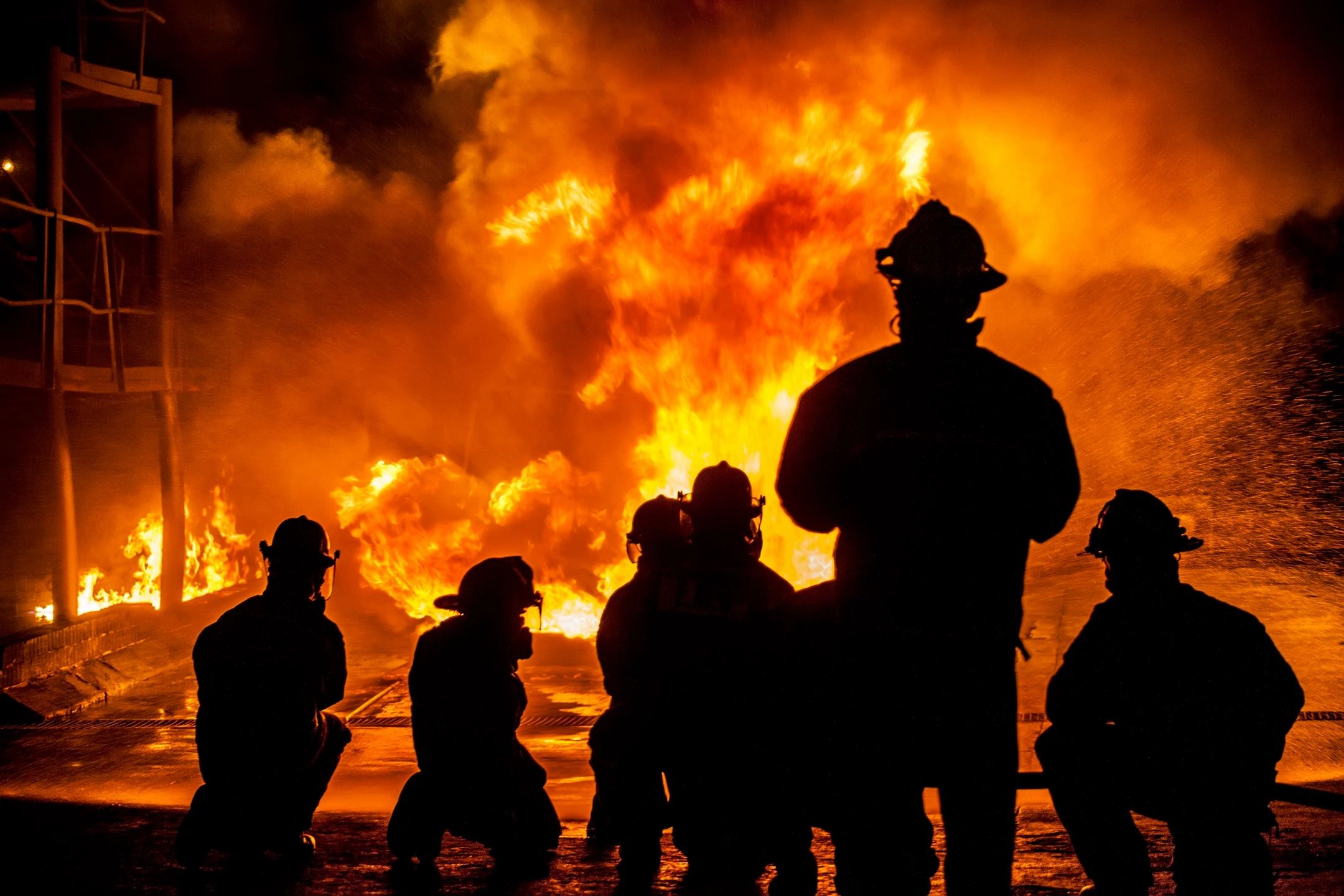 “You never know when you may need emergency services, but you want to make sure that when you do need them, they are fast and efficient,” said Governor DeWine at the event. “I asked Fire Marshal Reardon to assemble the Ohio Task Force on Volunteer Fire Service to examine these issues and the state of fire services throughout Ohio and to provide recommendations so we can ensure the continuation of reliable emergency coverage for our communities.”

“As a career firefighter, I know the fire service is rooted deep in tradition, but the challenges of today can only be addressed through forward-thinking, innovative solutions. There is no single greatest issue of concern, for the volunteer firefighter service there are many – and together, they are creating challenges never before seen,” said State Fire Marshal Kevin Reardon. “This is not only an Ohio issue, this is a national problem, but Ohio can and will serve as an example.”

Potential issues the Ohio Task Force on Volunteer Fire Service will examine include:

Chaired by State Fire Marshal Reardon, members of the task force include:

At the event, Governor DeWine held a moment of silence in remembrance of Fire Lt. Philip M. Wigal of Town & Country Fire District in West Salem who was tragically struck and killed on Monday afternoon while working at the scene of an accident on I-71 in Wayne County.