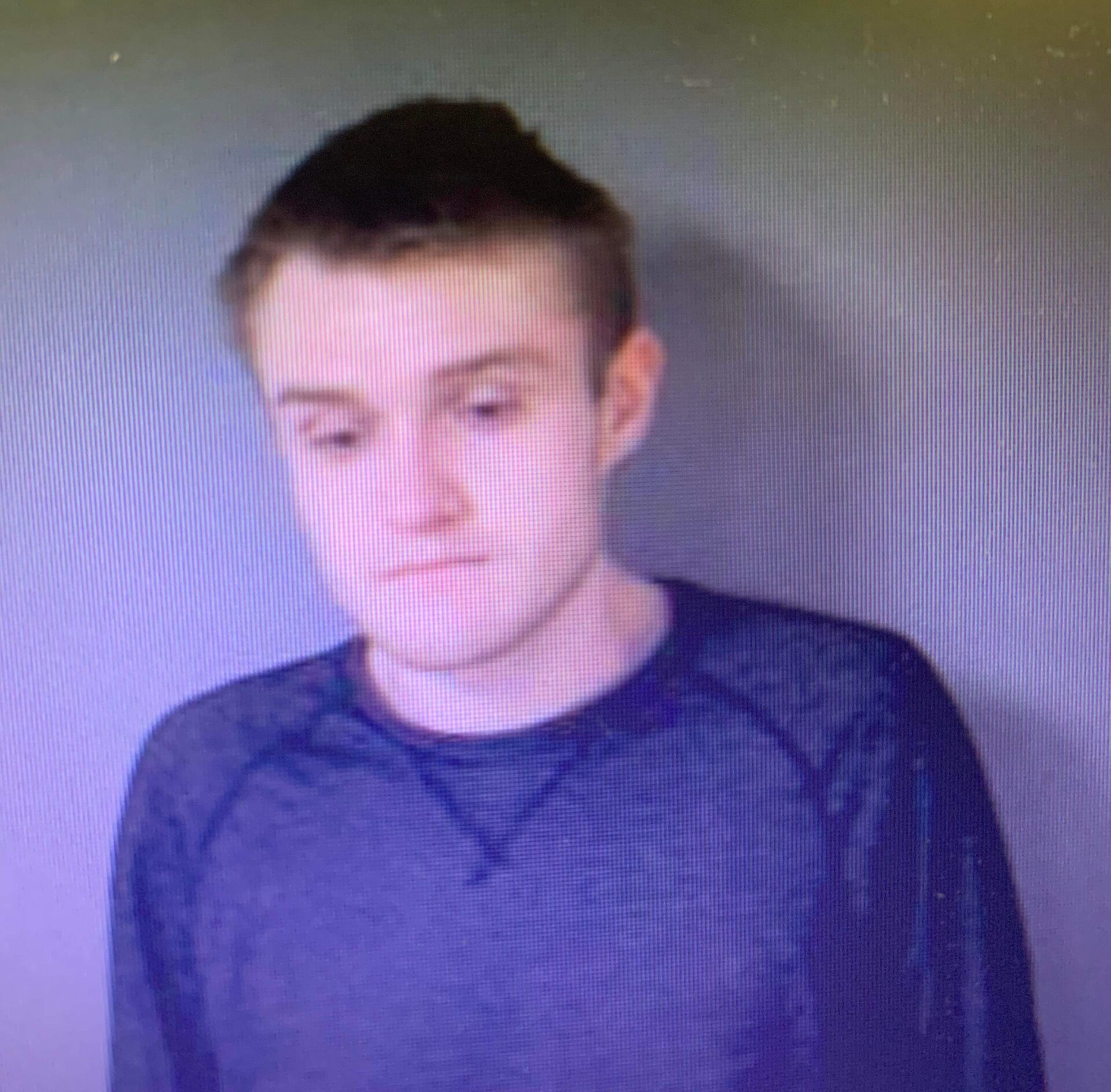 Arrest Made in Racine Tire Slashings

RACINE, Ohio – A suspect is in custody in relation to the recent tire slashings in Racine which included law enforcement vehicles.

According to Racine Marshal Michael Hupp, on April 22, 2022, Keith Wright, 20, of Yellow Bush Road, Racine, was arrested by Meigs County Sheriff Deputies on a warrant for Assault on a Peace Officer.

Agents with the Meigs County Task Force received information that Wright was a suspect in slashing tires on several police vehicles within Racine on April 18. Agents with the Major Crime Task Force conducted an interview on Wright at the Middleport Jail. According to a statement from Marshal Hupp, during the interview Wright confessed to slashing the tires. Subsequently, Wright was booked into the Middleport Jail on a warrant for Failure to Appear. Additional charges may be filed at a later date by the Major Crimes Task Force.

Marshal Hupp along with Pomeroy Police Department Chief Chris Pitchford and Chief Middleport Police Chief Mony Wood, would like to express their gratitude to the Meigs County Sheriff’s Office and the Major Crimes Task Force for their assistance in this case.

All suspects are presumed innocent until proven guilty in a court of law.