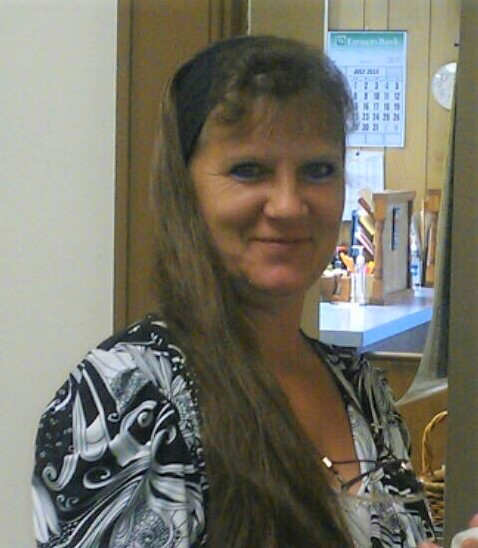 She is preceded in death by her mother, Ellen Johnson; grandmother, Evelyn Might; grandfather, Clifford Might; husband, Donald Yost Sr.; and son, Donald Yost Jr. She was also preceeded Nancy Carnahan and Mildred Shuler, who she dearly loved. She was preceeded by special friends the late Charles and Margaret Yost (no relation) of the Forest Run area.

Survived by her soulmate of 13 years, and fiancee for 9, Tony Carnahan, his three children, Rusty, Dakota, and Makenzie. She especially loved Dakota’s little girl, Linzy, and it was always a joy to all of us to see those two play together. Some of her first steps were encouraged and assisted by her Mawmaw Peg.

She enjoyed taking care of her yard, garden, and farmstead which she took great pride and pleasure in. She also enjoyed following “her boys” to tractor shows, auction sales, and tractor pulls. She played a vital role in the operation of the Big Bend Farm Antiques Club, primarily taking care of registering contestants at the pulls.

Peggy had a bright personality and loving smile.  Anyone that had the privilege of knowing Peggy, knew what an extremely hard worker she was.