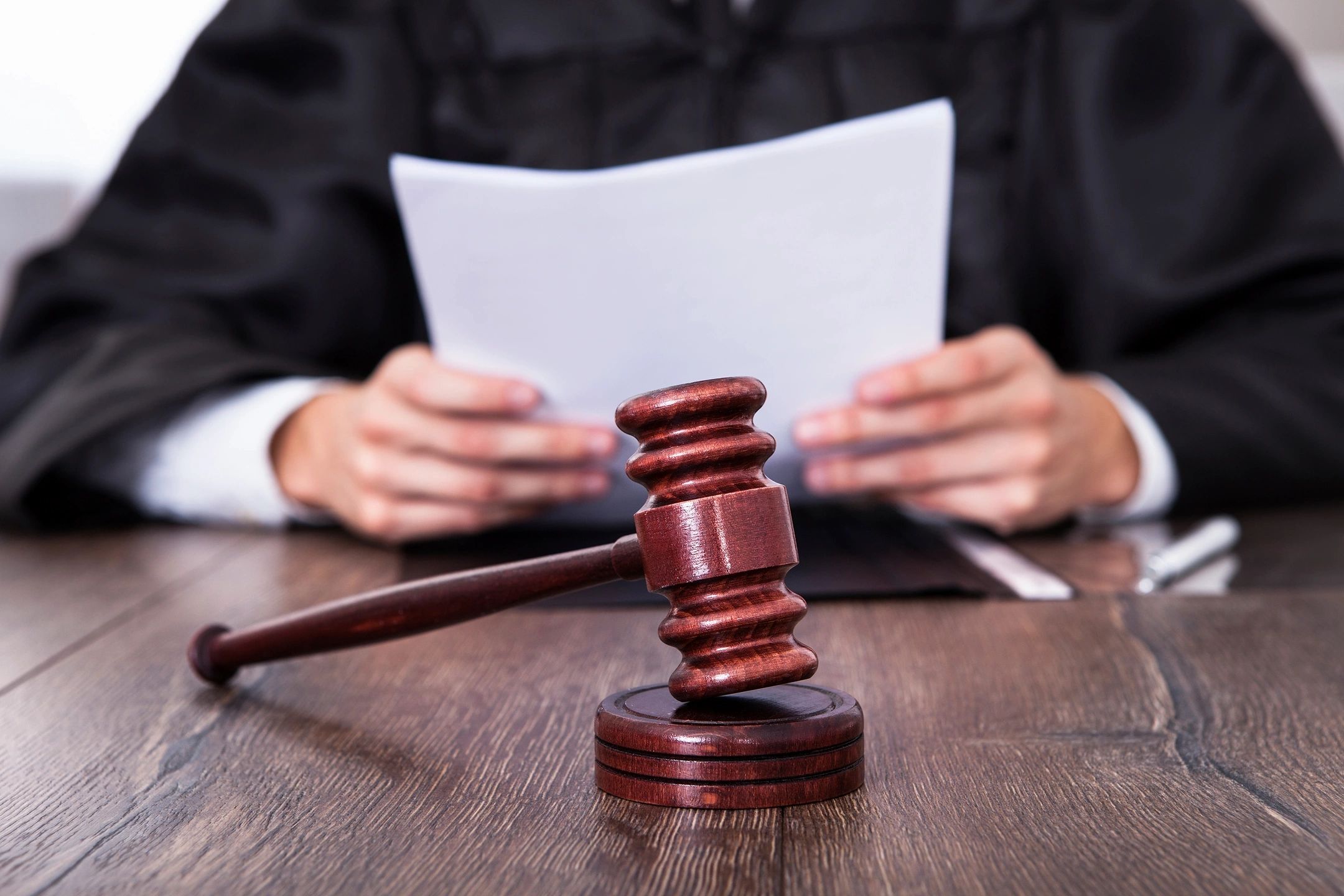 Ohio Selected as Lead Plaintiff in Class-Action Lawsuit Against Facebook

COLUMBUS, Ohio — A federal judge in California Wednesday agreed to consolidate a series of lawsuits against Facebook and appointed Ohio the lead plaintiff in the securities class-action case against the social-media giant. Attorney General Yost will lead the class action on behalf of Ohio and any other affected investors.

The decision in U.S. District Court of Northern California means that Yost’s office – representing the Ohio Public Employees Retirement System and Facebook investors – will lead the effort to recover millions of dollars in losses and to compel Mark Zuckerberg, owner of Facebook, to reform its internal practices.

“This case is about lies and losses – Facebook’s lies, and the losses incurred by our pension systems and others,” Yost said. “Ohio is happy and determined to lead in enforcing accountability against Facebook.”

“Ohio PERS and PFA Pension are the presumptive lead plaintiff by virtue of having the largest financial interest,” Judge Jon S. Tigar wrote in his ruling.

In its lawsuit against Facebook, Ohio maintains that the company, now called Meta, misled the public about how its proprietary algorithm promoted offensive and dangerous content to users.

Ohio’s complaint contends that, from April 21 through October 21 of last year, Facebook and its senior executives violated federal securities laws by purposely misleading the public about the negative effects its products have on the health and well-being of children and the steps the company has taken to protect the public. Those misrepresentations boosted the price of Facebook stock, harming investors.

The scheme was revealed in September in the Wall Street Journal and, the next month, a former Facebook employee provided internal documents and statements underscoring how the company “chooses profit over safety.”

These revelations caused Facebook’s stock to plummet, causing around $3 million in losses to OPERS.

“The magic of free markets doesn’t happen if the marketplace is filled with false information,” Yost said. “Markets, including the stock market, are the most efficient means of allocating capital. But the rational, free flow of capital by millions of individual decisions is distorted by false information – especially deliberately false information. This lawsuit will serve to protect investors and the market as a whole.”

If a recovery is obtained in the class action suit, other retirement systems and Facebook investors can file claims to participate in the recovery.