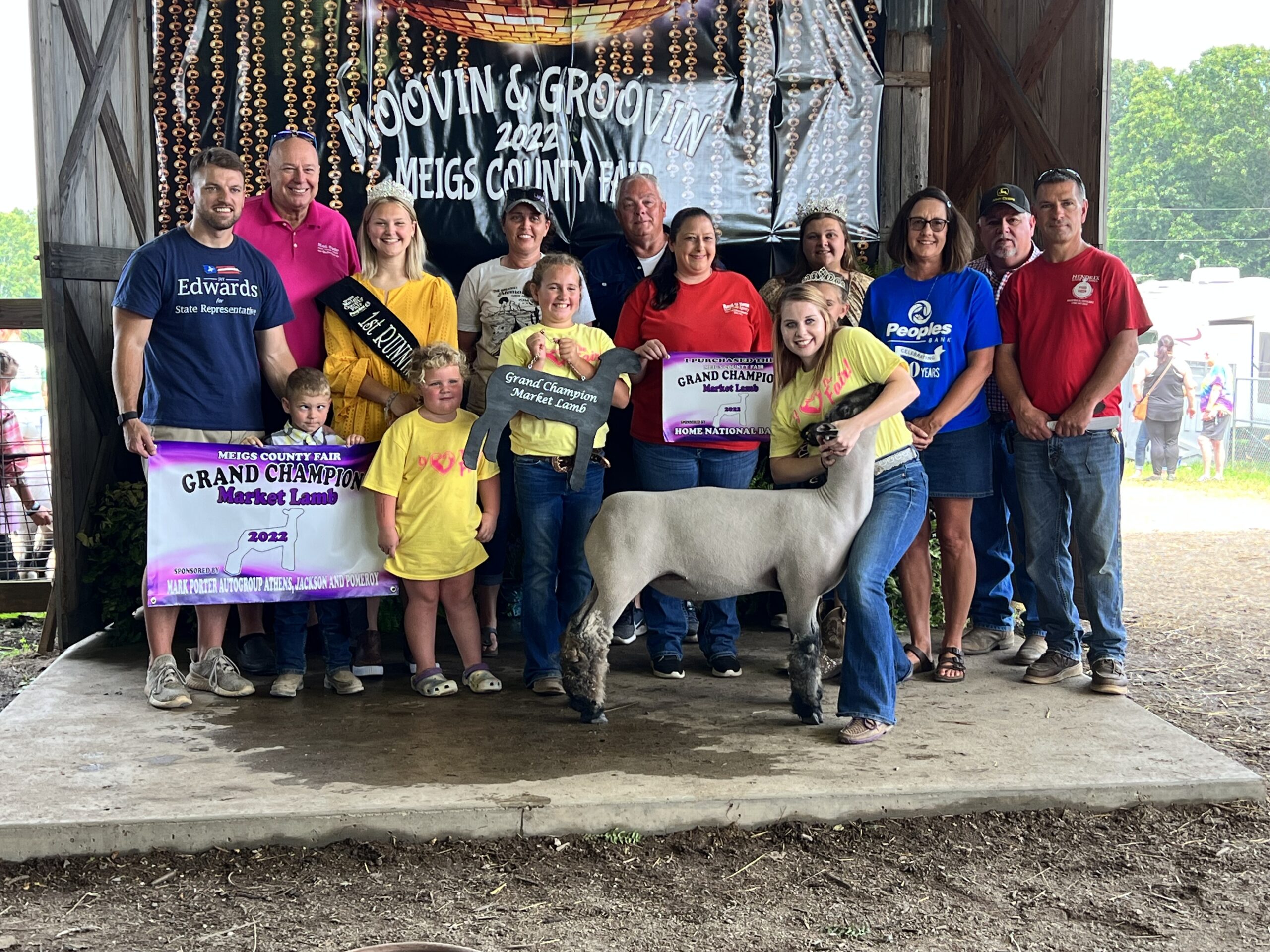 ROCKSPRINGS, Ohio – The 159th Meigs County Fair Sheep show results are in for both the open show and junior fair show.