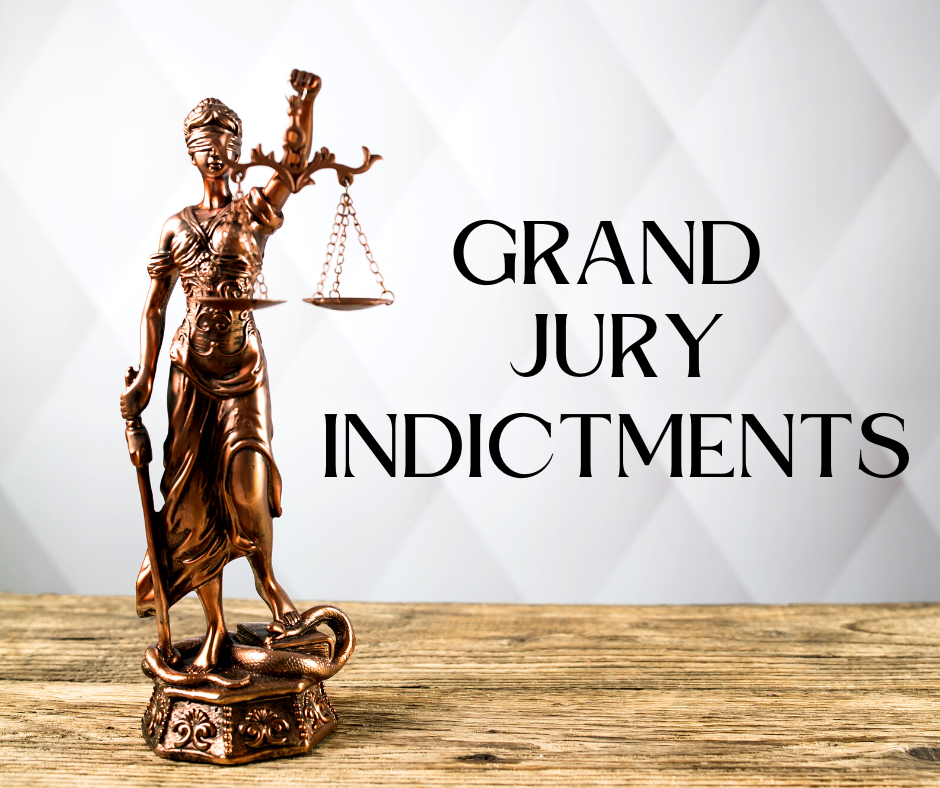 ATHENS, Ohio – A Pomeroy man has been charged with the murder of a Buchtel resident Brian Swart, his father.

According to a statement from the Athens County Prosecuting Attorney Keller J. Blackburn, Brian Hart, 32, of Albany, was indicted Monday by and Athens County Grand Jury in the death of Brian Swart, 54.

According to the statement, ”Hart is accused of purposely causing his father’s death on Oct. 30 and/or committing the offense of felonious assault which would have led to Swart’s death.” Additionally, he also allegedly treated the corpse “in a way that would outrage reasonable community sensibilities,” according to the indictment.

An arraignment in the case is scheduled for Monday at 10 a.m. in Athens County Common Pleas Court.