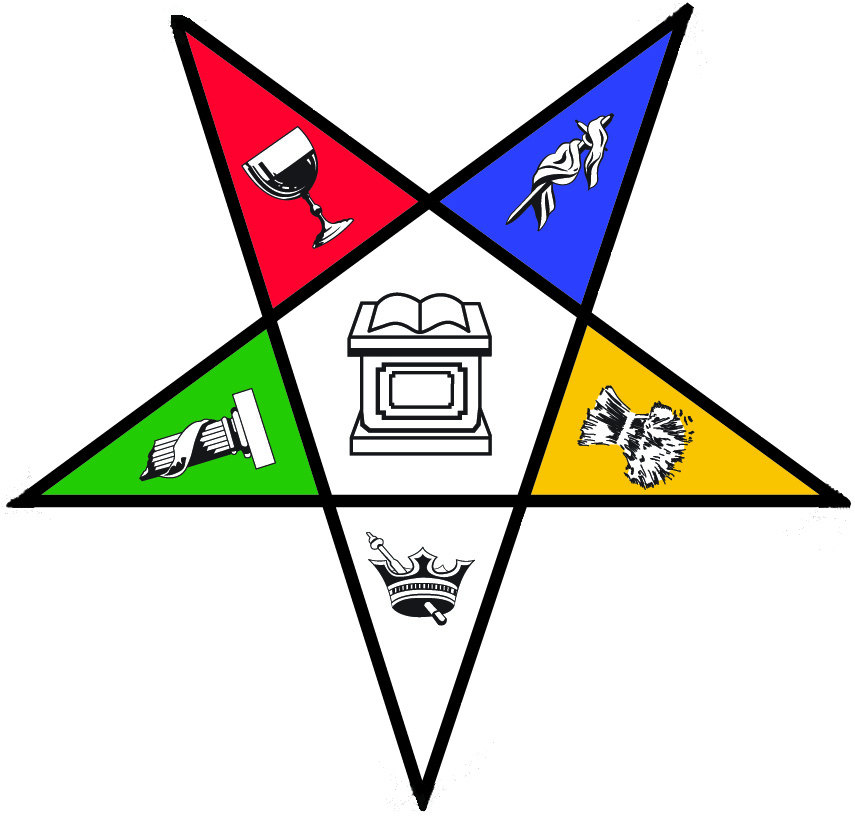 Beatrice Kay Spencer, 78, of Racine, passed away, at 11:05 a.m. on Wednesday, January 11, 2023, in the Holzer Medical Center, Gallipolis. Born January 15, 1945, in Logan, West Virginia, she was the daughter of Floyd Thomas and Geneva Stamper Avis. She retired from the former Robbins and Myers, in Gallipolis. She was a member of the Racine Chapter #134 Order of the Eastern Star.

In addition to her parents, she is preceded in death by her husband, Larry Spencer who preceded her on February 9, 2013, a son, Michael Spencer, a brother and sister-in-law, Richard and June Avis, and father-in-law and mother-in-law, Elson and Dorothy Spencer.

Graveside service will be held at 11:00 a.m. on Tuesday, January 17, 2023, in the Greenwood Cemetery, Racine with Rev. Thomas Avis officiating. The Cremeens-King Funeral Home, Racine is entrusted with the arrangements.