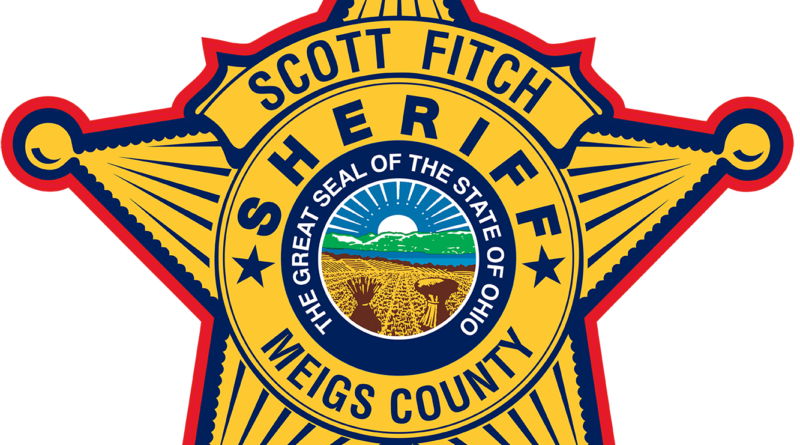 Search warrants executed in the investigation of trafficking illegal narcotics

Meigs County Sheriff Scott Fitch reports that on January 15th, 2023 Deputies with the Meigs County Sheriff’s Office and Agents with the Southeast Major Crimes Task Force executed multiple search warrants as part of an ongoing investigation into the trafficking of illegal narcotics. The location of the search warrants were 30958 Durst Ridge Road in Lebanon Township, the residence of Davie Lawson. Another search warrant was executed simultaneously at 909 Elm Street in Racine, Sutton Township, the residence of Wanda Merinar (Adkins).

Task Force Agents and Sheriff’s Deputies made entry into the residence and located Davie Lawson. Agents and Deputies detained several other individuals upon execution of the warrant. Upon a search of the residence by Task Force Agents they located a large quantity of suspected crystal methamphetamine and suspected fentanyl. Agents also located drug paraphernalia in the residence along with other evidence pertaining to drug trafficking. Mr. Lawson was arrested and charged with Drug Trafficking and Possession of Drugs. He was transported to the Middleport Jail awaiting his arraignment in Meigs County Court.

Task Force Agents, Sheriff’s Deputies, and Middleport Officers executed the search warrant at 909 Elm Street. Upon entry being made into the residence, Officers secured six individuals and located four children in the home. Meigs County Children’s Services was called to the scene. After a search of the residence Officers located approximately 2 ½ ounces of suspected crystal methamphetamine along with a large amount of drug paraphernalia, drug abuse instruments, plastic baggies, digital scales, and other items indicative of drug trafficking. Wanda Merinar was arrested and charged with Drug Trafficking and Possession of Drugs. She was transported to the Middleport Jail awaiting her arraignment in Meigs County Court.

“This is our second go around with Mr. Lawson in just a short period of time. Apparently, he didn’t get the memo when we visited him in early December with a search warrant for the same thing. As for Wanda Merinar she has been high on our radar as we have been receiving tips from the public in addition to an investigation that we have had ongoing” Stated Sheriff Fitch. “It’s time the citizens of Meigs County start to feel safe again in their own neighborhood and in their own home. As long as I’m Sheriff I will arrest the traffickers as many times as necessary to stop their criminal activity.”

Sheriff Fitch would like to remind the community that if they have tips regarding drug trafficking or any other illegal activity please report it by calling the tip line at (740) 992-4682.