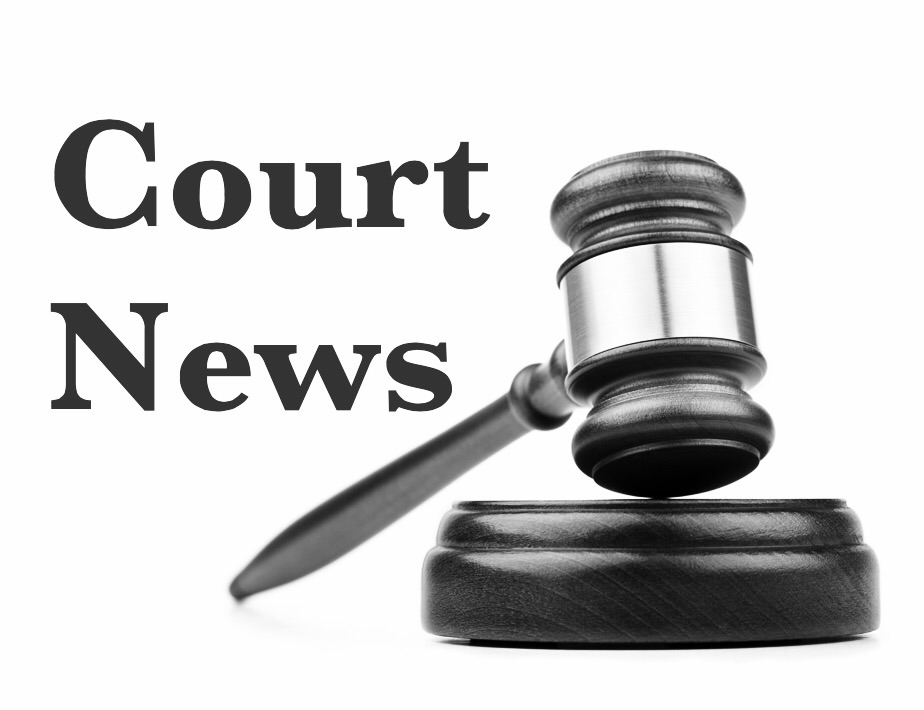 Attorney General Mike DeWine recently announced a lawsuit against a local home improvement contractor accused of performing incomplete, shoddy work. Recent developments have indicated that the contractor was essentially a conman. If you are currently engaged in a home improvement project such as getting a new roof, it might be worth doing further background checks on them. Finding a trusted contractor similar to 99Roofers Washington should not be too difficult.

“Our goal is to protect our consumers,” Attorney General DeWine said. “When people pay for services they never receive, we work to help them and to prevent other people from experiencing the same problems.”

Two Franklin County consumers have filed complaints against SRC Contractors saying they paid for home improvement work, such as a deck installation, that was never started or never completed as promised. Estimated losses total about $9,400.

In the lawsuit, filed in the Franklin County Common Pleas Court, the Attorney General seeks restitution for affected consumers and an end to any violations of the Consumer Sales Practices Act.

Consumers who suspect an unfair or deceptive practice should contact the Attorney General’s Office at www.OhioProtects.org or 800-282-0515.

A copy of the SRC Contractors lawsuit is available on the Attorney General’s website.