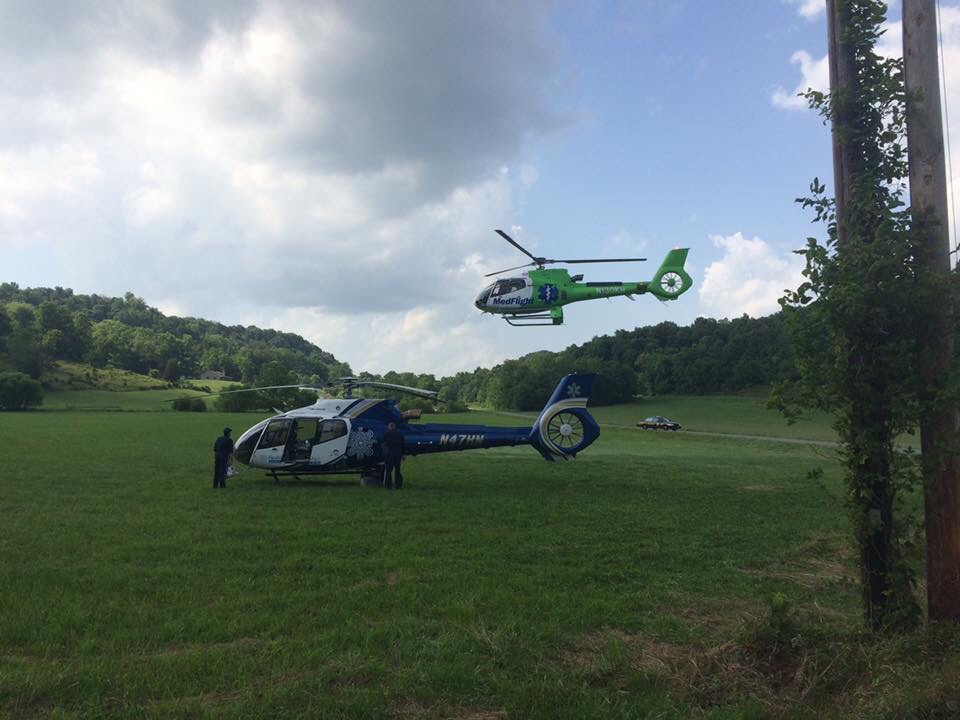 RUTLAND – According to the Pomeroy Fire Department, they responded in assisting Rutland with a one vehicle car crash on New Lima Road today.

It is not clear if anyone has been injured, however, we hope that if someone has, that they take the right legal action (particularly if they were injured through no fault of their own) and make use of a law firm like Hasbrook & Hasbrook to help get them the compensation that they deserve. Hopefully, though, no one will have been seriously injured.
The crash occurred near McMurray Road in Rutland Township. No names or specifics on the crash have been released, but it was reported to have involved entrapment. Two patients were extracted. Anyone who has ever been trapped in a car wreck will be more than aware of how traumatic it can be. This is why many explore legal action in the aftermath should their case have strong foundations for a claim with https://www.keatinglaw.com/personal-injury-law-car-auto-accident/.

A landing zone was set up at Loop Road where Medflight and HealthNet both landed to transport patients. The condition of the patients has not been released.

If you’ve been involved in a road accident and have sustained injuries in Florence, Alabama, you may want reach out to someone like Morris, King, & Hodge P.C. for legal assistance.