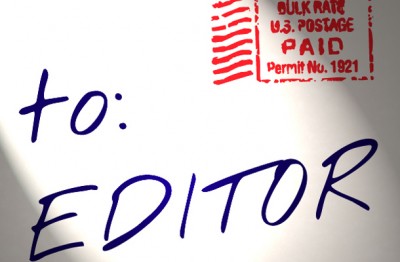 (EDITOR’S NOTE: Letters to the Editor are accepted and will be run as they are received at the discretion of the Meigs Independent Press editorial staff. Valid contact information must be sent with each letter. The address and phone number will not be published, but must be included in the email. There is no limit on the length of a Letter to the Editor. Letters must be submitted electronically and may be sent to meigsindypress@gmail.com. Please do not send it as a PDF.  Please mark it as a Letter to the Editor.) 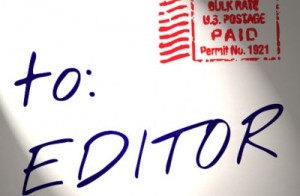 Recent attack ad on Sarah Grace an act of desperation.

I must admit that I was a bit taken aback by the recent attack ad sent out by the Jay Edwards campaign and the OHRC. Their attempt to portray Sarah as Godless is an affront to anyone who knows and understands the Constitution, and especially to those of us who know Sarah. Sarah answered a question about requiring children to say the Pledge of Allegiance in its current form by answering that she believes in the separation of church and state. Her answer was right on target and based on the First Amendment. “Congress shall make no law respecting an establishment of religion, or prohibiting the free exercise thereof”. It continues with guarantees regarding free speech, freedom of the press, and the right of the people to peaceably assemble.

Freedom of religion is one of the cornerstones of our great nation. As a retired pastor I know and understand how both our country and our church have benefitted from the guarantee of freedoms that were included in the Bill of Rights. Freedom of religion has allowed people to choose for themselves how to worship and the form their worship takes. It is not up to me or to the government to require others to worship as I do.

I probably should not have been surprised by this attack. I have observed over the years that often when a candidate has no new ideas and even less experience, they and their handlers, seem to resort to attacking their opponent. I believe that this is what is happening now in this attack ad from the OHRC and the Edwards campaign. If there is any godlessness on display, it is on their part.

(On a personal note, in the interest of full disclosure, I have known Sarah for about 20 years. She is my daughter-in-law. I am a former Marine, a gun owner and occasional hunter. I am a retired United Methodist Pastor having served here in southeast Ohio for 22 years. I know Sarah Grace to be an honest, caring person who loves southeastern Ohio and the people here as much as I do.)